By Matt Hughes For The Daily Mail

The proposed £300million investment in the Six Nations from CVC Capital Partners could be jeopardised by the home unions seeking Government bailouts to help them cope with the loss of gate receipts throughout the pandemic.

A deal for the Luxembourg-based private equity group to buy a 14 per cent stake of the Six Nations — which would have seen the RFU receive the biggest share of the investment at around £70m — was close to being agreed in February but has not progressed during the coronavirus crisis and is now mired in uncertainty.

The RFU were one of several governing bodies who submitted financial records to the Department for Digital, Culture, Media and Sport last week detailing the impact of the pandemic on their revenues, after chief executive Bill Sweeney confirmed they are seeking a Government bailout as they are facing losses of £60m and a reduction in revenue of £138m. 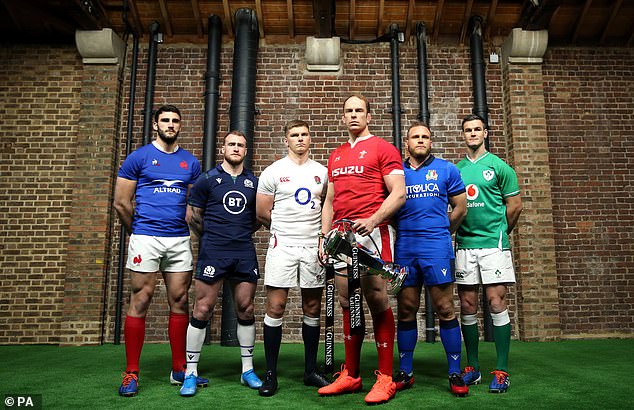 The Welsh Rugby Union have already secured a £20m loan from NatWest bank to help fund the four regions, but also want assistance from central Government, as do the Scottish Rugby Union.

The Government have indicated that as the sport is largely funded through ticket sales and hospitality, rugby is at the front of the queue for financial assistance. But it is understood that they would expect any loan to be repaid promptly if the unions received a cash injection from an investor such as CVC.

It is unclear whether CVC or the Six Nations would be willing to proceed on this basis, with sources insisting that the discussions remain ongoing. 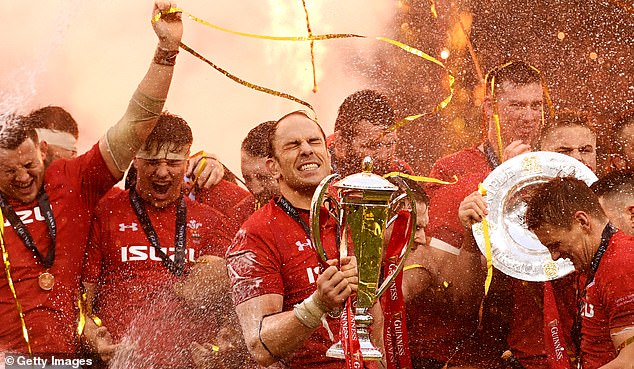 CVC have invested £320m in British rugby in the last two years, paying £200m for a 27 per cent stake in the Premiership and £120m for 28 per cent of the Pro14, and buying into the Six Nations would give them unparalleled influence in both the club and international game.

If the terms are not right, however, they could walk away from a deal that has been under negotiation for over 18 months and could seek to increase their stakes in at least one of the Premiership or Pro14 instead.

In an indication of their strategy, Sportsmail has been told that CVC are pushing clubs to take a tougher line with unions in negotiations over releasing players, as they believe they can reap greater commercial benefits from exerting more control over their assets. 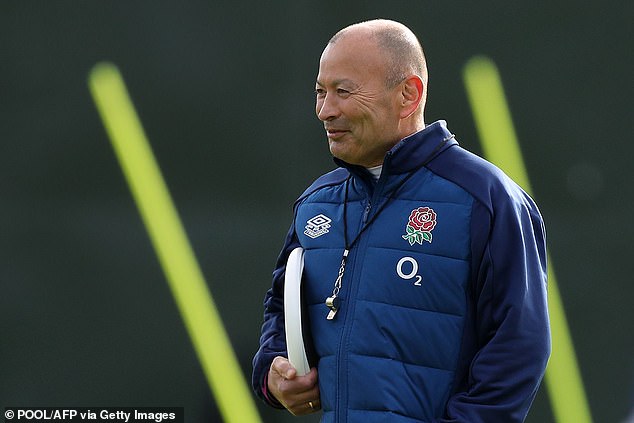 Coronavirus deaths rise for FIFTH week in a row in England...