‘They can’t arrest us all’: Defiant owners of Melbourne barbershop call on other businesses to defy Daniel Andrews’ lockdown and open up – despite being fined $10,000

A Melbourne couple who were fined $10,000 for reopening their hair salon have urged businesses to open their doors in defiance of Stage Four lockdown.

Husband and wife Jomana Najem and Rojer Achallak opened their Adam and Weave shop for business in Hughesdale on Saturday morning.

Police arrived on the scene and told the couple to cease trading before handing them a $9,913 fine.

Ms Najem and Mr Achallak were also told they risked arrest if they reopened their doors.

State premier Daniel Andrews has since announced hair salons can return to trading as a number of restrictions are rolled back from 11.59pm on Sunday.

But his announcement came too late for Ms Najem, who posted a video to Facebook on Saturday night and called for businesses to reopen and take a stand against lockdown.

‘I’m not even asking for 50, if I can get even another 20 businesses tomorrow to open their doors in solidarity with us then I don’t think we will be arrested,’ she said. 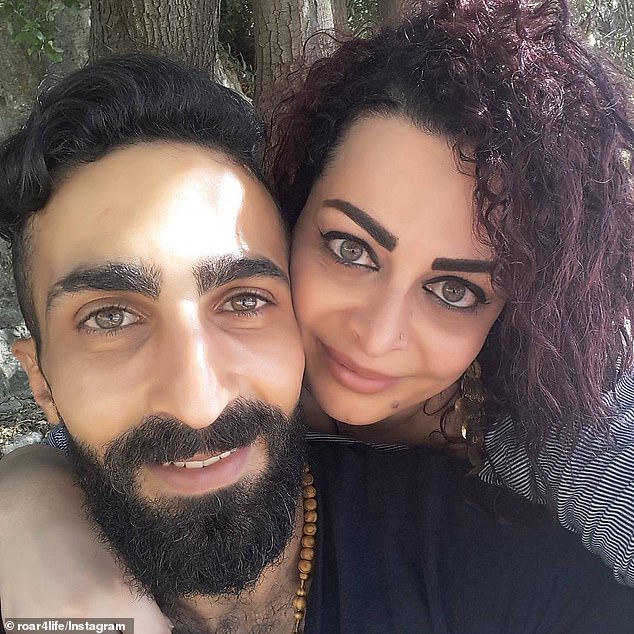 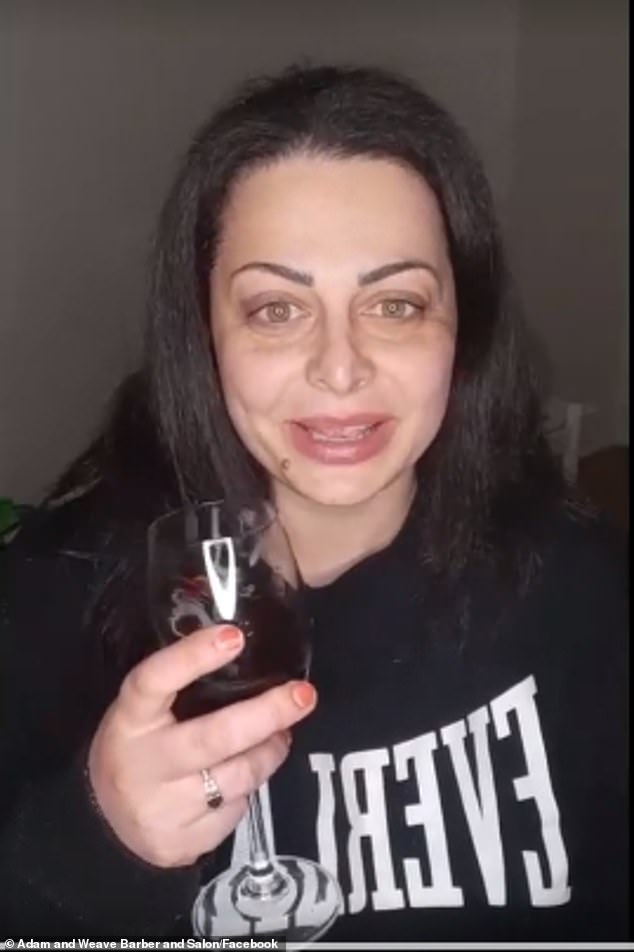 The salon first opened on July 8, and was up and running for just three and a half weeks before they had to shut up shop on August 3 due to strict Stage Four restrictions.

The pair, like many retail and hospitality business owners, have been unable to trade for months and have started to feel the financial pinch.

They have been living off their savings without any support from the government.

Ms Najem said she was disgusted after state premier Daniel Andrews had condemned the pair for reopening the store.

‘If you’re wanting to fill your till by opening up against the rules, you’re going to get a $10,000 fine,’ Mr Andrews said.

‘The maths of that doesn’t add up.’

But Ms Najem hit back, saying she wasn’t driven by greed.

‘What an insane thing to say,’ she said.

‘We’re not trying to fill the till. We’re just trying to make money to put food on the table and pay our rent and live our lives with our heads up high and dignity.’

Ms Najem said she had no faith in Mr Andrews and would begin a campaign to protest the harsh lockdown.

‘I have decided I am going to get a t-shirt made that says Dan Andrew’s response with us, ‘if you wanna fill the till’,’ she said. 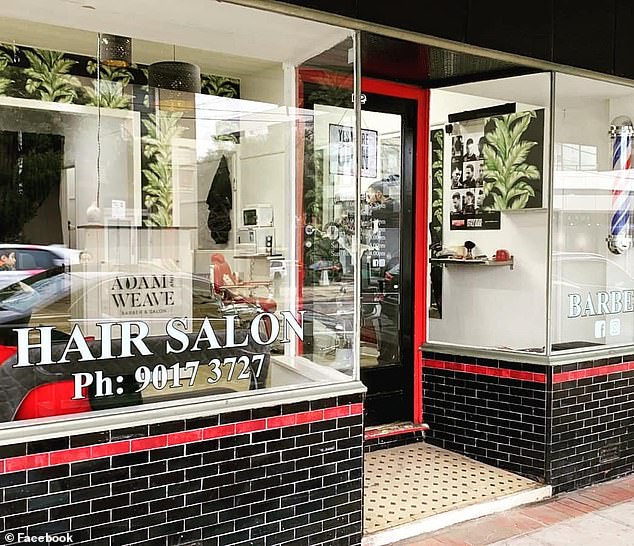 Adam & Weave Hair Salon and Barber in Hughesdale has been fined $9,913 for opening in lockdown 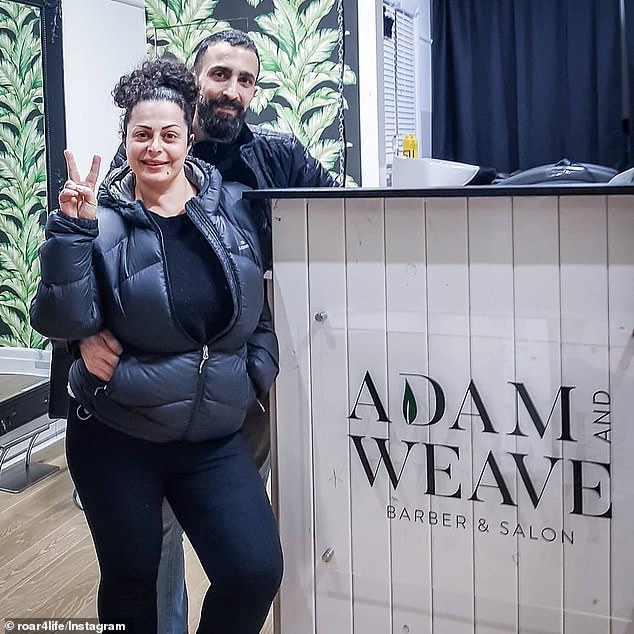 The salon only opened on July 8, before they had to shut up shop on August 3 as the city went into lockdown

Mr Andrews announced on Sunday a number of restrictions would be eased in Victoria from midnight.

Melburnians will be allowed to travel 25km from home and there will be no limits on time spent outdoors.

Hair salons will also be allowed to trade again with safety protocols enforced.

But Melbourne businesses must wait longer for eased restrictions, with Mr Andrews confirming that retail, hospitality and ‘personal care’ services will stay shut until November 1.

Melania Trump was ‘surprised’ that Vogue picked Beyoncé for its September...

The job paying a six-figure salary but there’s a catch –...