By David Kent for MailOnline

Adam Yates lost time on the final climb of stage 17 of the Tour de France, at the summit of the Col de la Loze above Meribel, but stays in fifth place.

Miguel Angel Lopez won the gruelling stage while Primoz Roglic got away from Tadej Pogacar in the brutal finale to strengthen his grip on yellow.

Roglic leads Pogacar by 57 seconds with Lopez in third, a further 29 seconds down. Briton Yates is three minutes and 14 seconds adrift of Roglic. 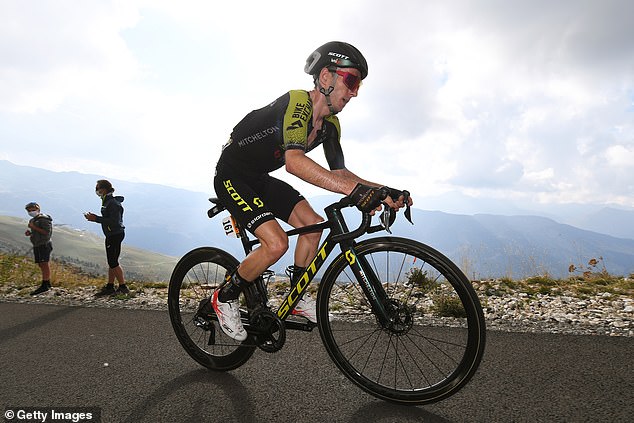 ‘Tough day, but I hung in there as long as I could so we can be happy with that,’ said the Mitchelton-Scott rider.

‘We’ve got a big stage tomorrow, a lot of altitude metres, and then all we’ve got after that is the time trial, one day all by myself, so we’ll keep going.’

At the start of the day, Sam Bennett kept himself glued to Peter Sagan’s wheel. 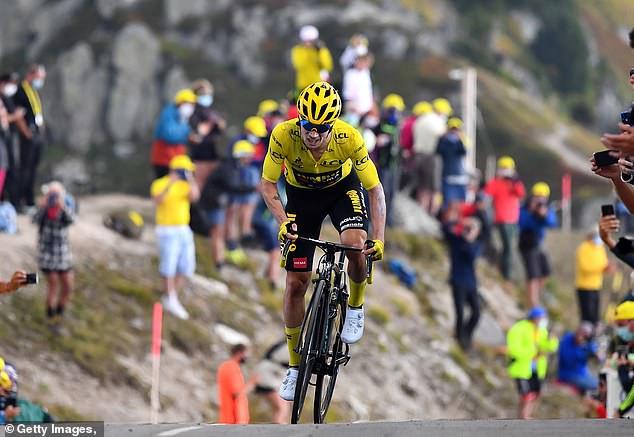 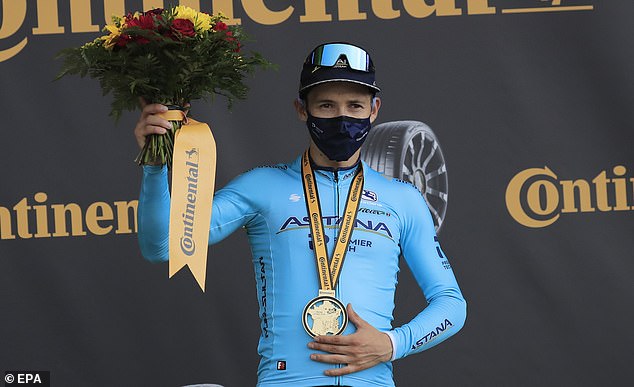 He was able to use the intermediate sprint to add two points to his advantage in the green jersey, which now stands at 47 points.

Pogacar led the peloton over the Madeleine and added the king of the mountains polka dot jersey to his best young rider’s white jersey, but his odds of upgrading to yellow before Paris lengthened.

How to get FREE food: Money saving hacks from Burger King, McDonald’s, Starbucks and Nando’s

US Embassy employee in Kiev dies after she was found beaten...

How the NFL is manipulating games in 2020