‘There needs to be someone completely independent’: Amy Tinkler calls for a regulator to police sport in the UK after her astonishing allegations against British Gymnastics over ‘bullying’ and mistreatment

By Riath Al-Samarrai for the Daily Mail

Amy Tinkler has called for an independent ombudsman to police sport as a response to the welfare scandals engulfing Britain’s Olympic programmes.

The Olympic bronze medallist made a series of astonishing allegations against British Gymnastics in Sportsmail this week and has been hugely critical of the organisation’s handling of her grievances.

An independent review into the mistreatment of gymnasts within the wider sport has been commissioned by the funding body UK Sport and undertaken by Anne Whyte QC, but Tinkler has echoed an increasingly prominent school of thought that welfare matters in British sport should be overseen through an entirely neutral entity. 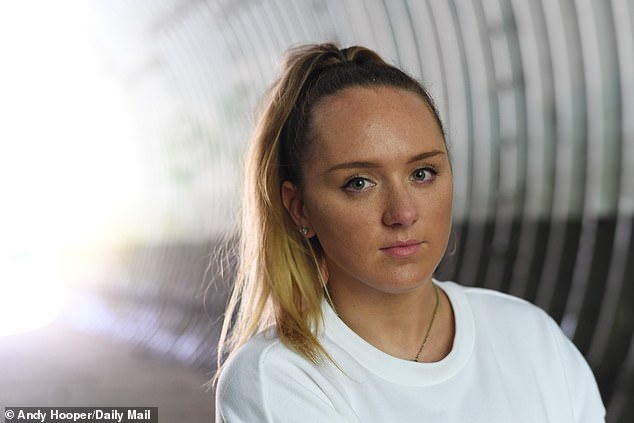 It follows her claim on Thursday that UK Sport, who have distributed £16.5million of lottery funding to British Gymnastics in the current Olympic cycle, may have known as far back as May 2019 of her struggles inside the elite gymnastics set-up.

She told Sportsmail: ‘There needs to be an independent ombudsman. UK Sport have already looked at British Gymnastics. I am sure they will have done internal reports as well, and nothing seems to have come of it.

‘British Gymnastics and UK Sport are tied together by funding, so it could look like everyone has each other’s backs. There needs to be someone completely independent, then hopefully something changes.’

The creation of a sports ombudsman was recommended by Baroness Grey-Thompson in a Government-commissioned report in 2017 after welfare issues in Olympic sports. 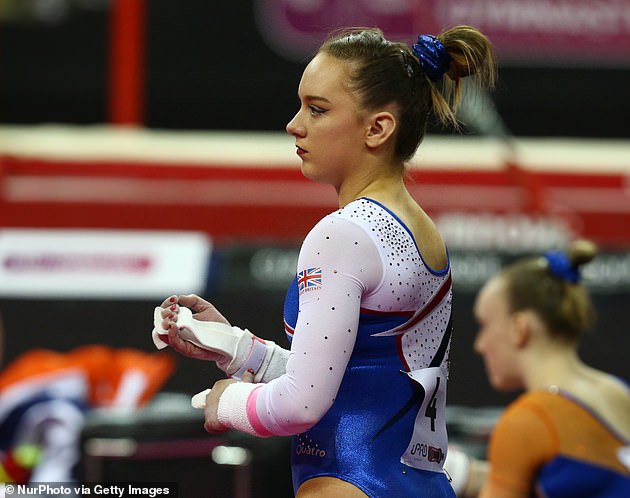