‘I researched everything about the club and the squad’: Blackburn loanee Harvey Elliott reveals he studied Tony Mowbray’s side before agreeing move… as Liverpool youngster vows to fire club back to the Premier League

Blackburn loanee Harvey Elliott revealed that he studied the Championship side before agreeing a move from Premier League champions Liverpool.

The 17-year-old winger began his career at Fulham and made his first-team debut at 15 before earning a move to Jurgen Klopp’s Reds.

After making a couple first-team appearances under Klopp, the attacker has joined Blackburn Rovers on a season-long loan as he prepares for his first season of regular minutes in senior football. 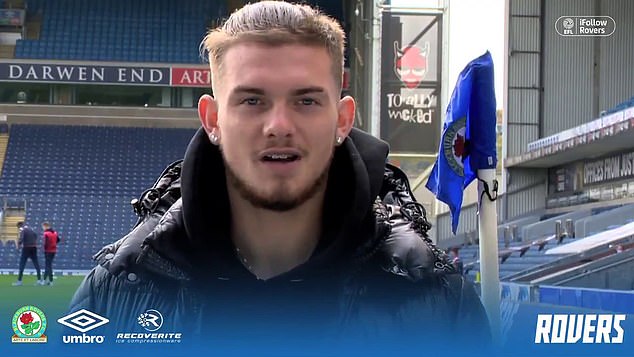 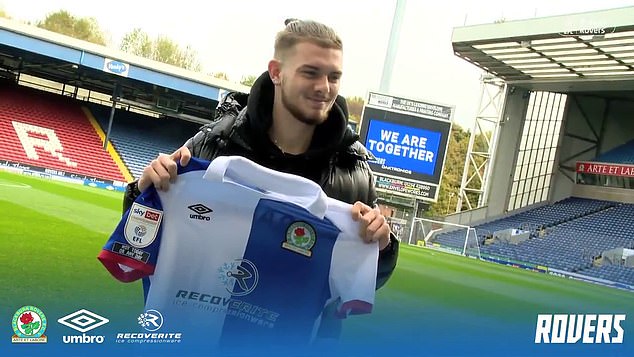 ‘I can’t wait to get started and I’d like to thank Rovers for giving me the opportunity to come here and show everyone what I can do,’ he told the club website.

‘It’s a really good club and I’m really looking forward to getting started. I’m really happy to be here.

‘I was excited when I heard of the interest. I wanted to see what the club was all about so I watched a couple of games and researched everything about the club and the squad, to see the competition in my position. 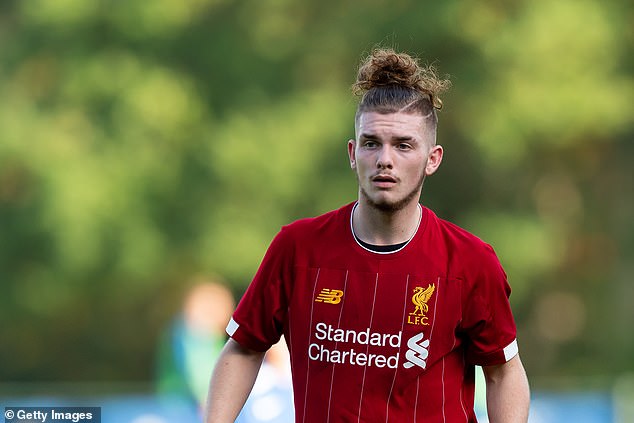 Tony Mowbray’s side have endured a mixed start to the new campaign, with two wins, one draw and two defeats from their opening five matches.

They have shown off their attacking prowess, which will now become greater with Elliott’s arrival, as they have scored eleven goals so far – the most in the league.

Trump tears into Rep. Ilhan Omar at Michigan rally, says she ‘loves’ Yemen but ‘doesn’t love the US’