Former Cardiff City striker Jay Bothroyd has called for Peter Whittingham’s No 7 shirt to be retired following the death of the club legend.

The ex-England Under 21 midfielder passed away on Thursday at the age of 35.

Bothroyd, who played with Whittingham for three years at Cardiff, paid tribute to his former team-mate on social media and believes his Bluebirds jersey should not be used again. 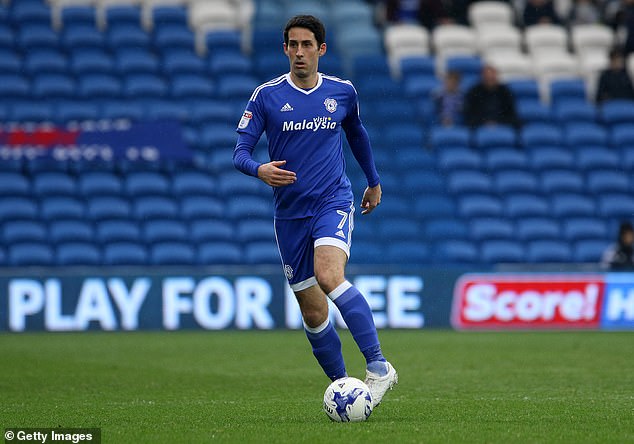 ‘Whitts No 7 shirt should be retired. Special player, great person. R.I.P Brother,’ he wrote on Twitter.

‘My thoughts and prayers are with the Whittingham family and all his loved ones.’

Police confirmed on Wednesday that Whittingham was fighting for his life in hospital after a tragic accident in a seaside pub on the evening of March 7. He fell down a flight of stairs. 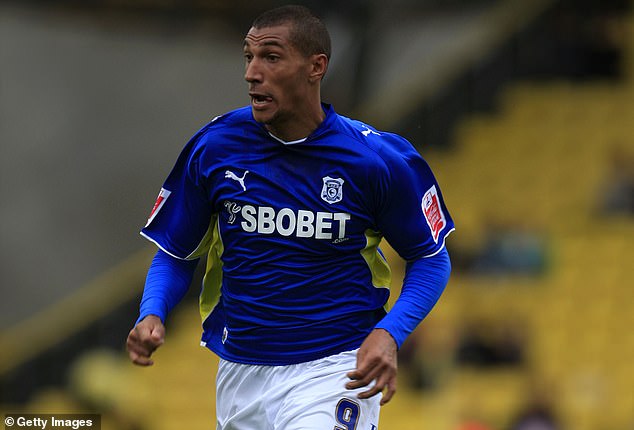 The former England U21 international had been on a life support machine in hospital for the past 12 days but his pregnant wife Amanda was at his bedside when it was turned off after doctors said there was no hope.

Whittingham, who ended his career with Blackburn in 2018, made over 500 appearances during a career that started at Aston Villa in 2002.

He was a stalwart for Cardiff and played for the club for 10 years between 2007 and 2017, playing 457 times for the Bluebirds and scoring 96 goals.

WA surfer wakes up from coma days before family was going...

Discovering a world full of beauty and exquisite craftsmanship from Devon to...