PICTURED: Man, 20, who was shot dead as he slept in his bed ‘by boy and girl, both 13, now facing murder charges’

Police in San Antonio, Texas, have arrested two 13-year-olds, charging them with the murder of a man who was shot dead as he slept at home.

The suspects, a boy and a girl, were taken into custody on Thursday morning in connection to the killing of 20-year-old Rene Ray Rodriguez Jr.

Each of the teens faces a count of murder. They have not been named. 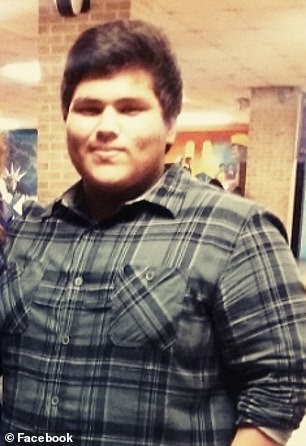 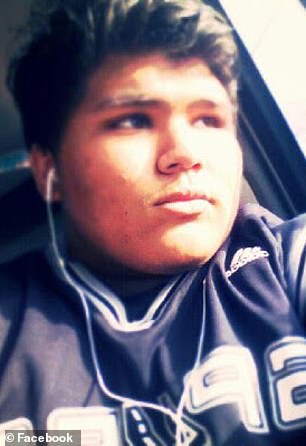 Rene Rodriguez Jr, 20, was asleep at home on Tuesday morning when he was shot dead. A boy and a girl, both aged 13, have been arrested and charged in his death 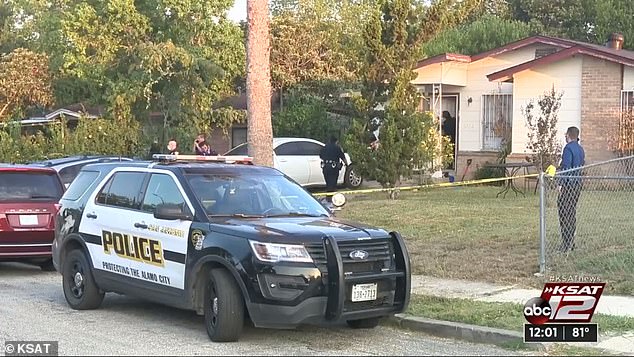 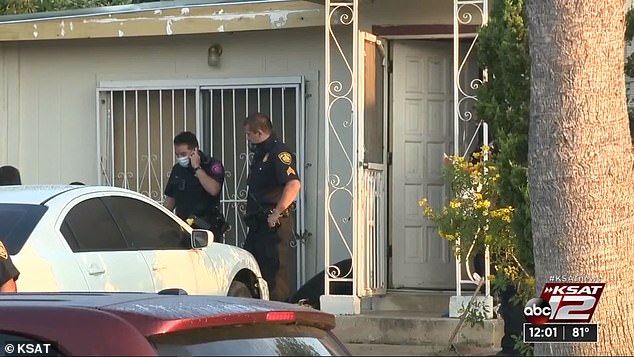 Police arrested two 13-year-olds, a boy and a girl, in connection to Rodriguez’s murder on Thursday

Rodriguez was found riddled with bullets inside his home in the 2900 block of Lasses Boulevard on Wednesday morning.

Police at the scene said the victim was asleep when he was shot just before 7am, reported KSAT.

According to investigators, Rodriguez got out of bed after sustaining the first wound, then collapsed on the floor, where he was shot at least three more times.

Rodriguez’s father, who lives at the same address, was awakened by the sound of gunfire and discovered his son’s lifeless body.

Police said there were no sings of forced entry at the residence. 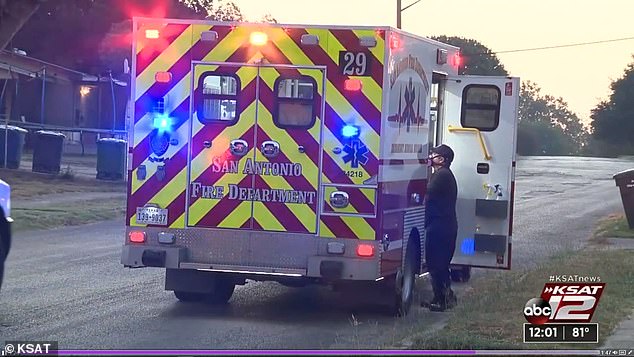 Rodriguez was shot the first time in his sleep, then three more times after he got out of bed and collapsed on the floor

Two teenagers were seen running or walking away from the scene of the crime.

At the early stages of the investigation, police said they were looking for the boyfriend of Rodriguez’s sister.

Neighbor Tabitha Farris said that she knows the victim’s family, and that her daughter is friends with a teenage girl who lives in the house.

DailyMail.com on Thursday reached out to the San Antonio Police Department, seeking to shed light on the relationship between the suspects and the victim.

A spokesperson replied in an email that the police ‘do not confirm relationships.’