A spearfisherman has barely escaped with his life after he was attacked and bitten on the head by a saltwater crocodile.

The 30-year-old Broome man was set upon while spearfishing at Pender Bay in the Kimberley region, Western Australia, on Friday.

He was bitten on the head and the face before he managed to fend off the croc and escape.

The man was immediately driven 200 kilometres to Broome Hospital to be treated for his injuries. 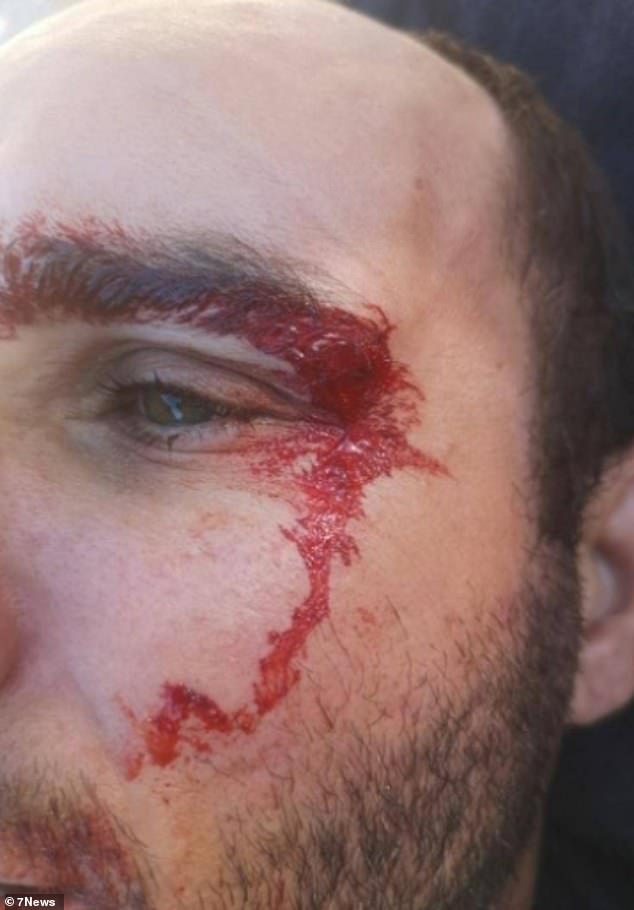 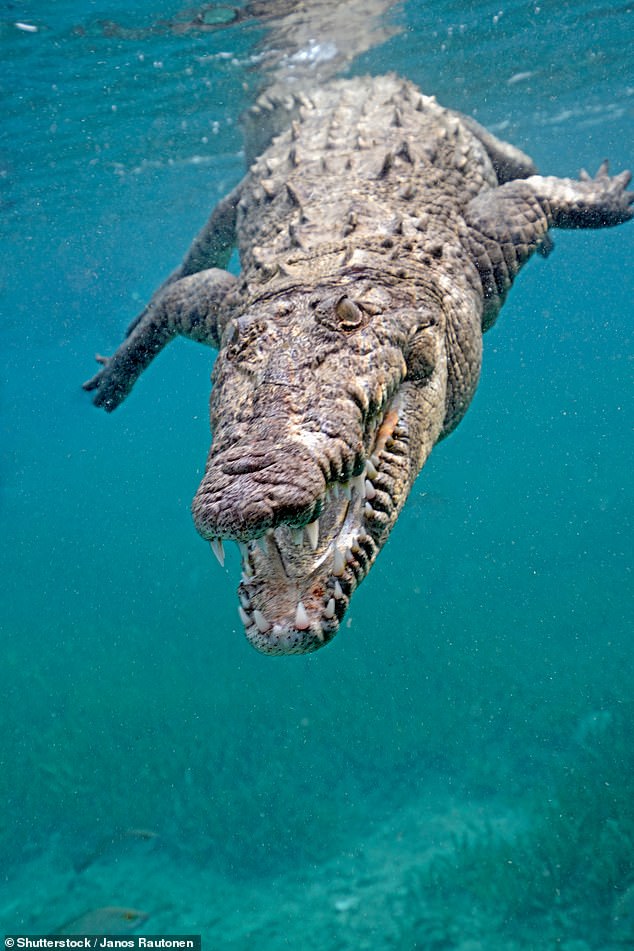 Photos taken after the attack show a large gash across his eyebrow with part of his face caked in blood.

The man told 7 News he was doing well after surviving the ‘scariest’ experience in his life.

Saltwater crocodiles are the largest of all living reptiles, growing up to 6m in length and weighing up to 1,000kg.

They are found in Australia’s northern states of Queensland, Northern Territory and Western Australia.

They are most aggressive during breeding season between September and May.

Despite how dangerous they are few people have died in Western Australia from crocodile attacks.

A 15-year-old boy was killed by a saltwater crocodile about 200 kilometres north of Broome in 2013.

The teenager had been in foster care and run away from his home before he met his fatal end.

The death marked the first time someone had died from a crocodile in the state in three decades. 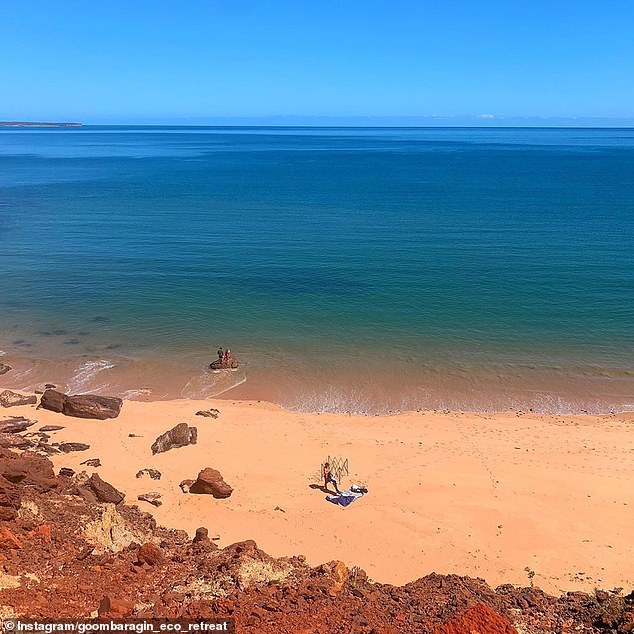 The 30-year-old Broome man was set upon while spearfishing at Pender Bay in the Kimberley region, Western Australia, on Friday

WHAT IS A SALTWATER CROCODILE?

Plague: illness spread FOUR TIMES faster during London’s 1665 epidemic than during the 1348 outbreak

HamatBah,YakumbaJaiteh and President Barrow.Gambian Tourism minister is not fit for...