By Will Stewart for MailOnline

A trusted babysitter who killed a six-month-old boy in a ‘devil-worshipping ritual’ has been sentenced to forced psychiatric treatment in Russia.

Viktoria Aimetdinova, 23, told police that she strangled, stabbed and burned the child in a forest ‘to save the world from the apocalypses’.

At the time, she had glued a beard on her face to prevent the devil being ‘attracted by her beauty before she finished the black magic ceremony’. 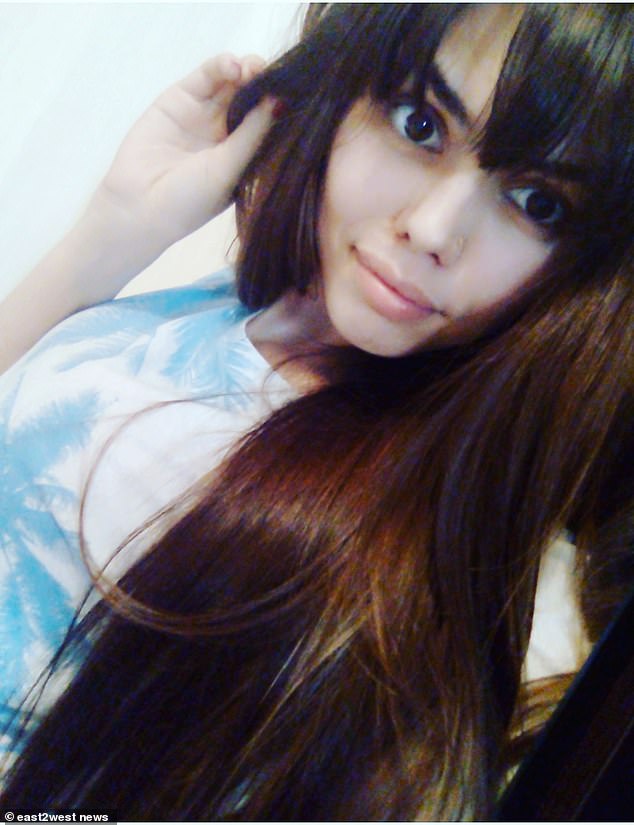 Viktoria Aimetdinova, 23, told police that she strangled, stabbed and burned the child in a forest ‘to save the world from the apocalypses’

She tortured and killed the baby Bogdan Gafner while his parents were at a funeral, a court heard.

They trusted her because she was the girlfriend of the baby’s adult half-brother Andrey, 25.

The court in Zavodoukovsk was told Aimetdinova had prepared in advance for the ‘voodoo sacrifice’.

She was shown on Russian TV in news videos in handcuffs in the court dock. 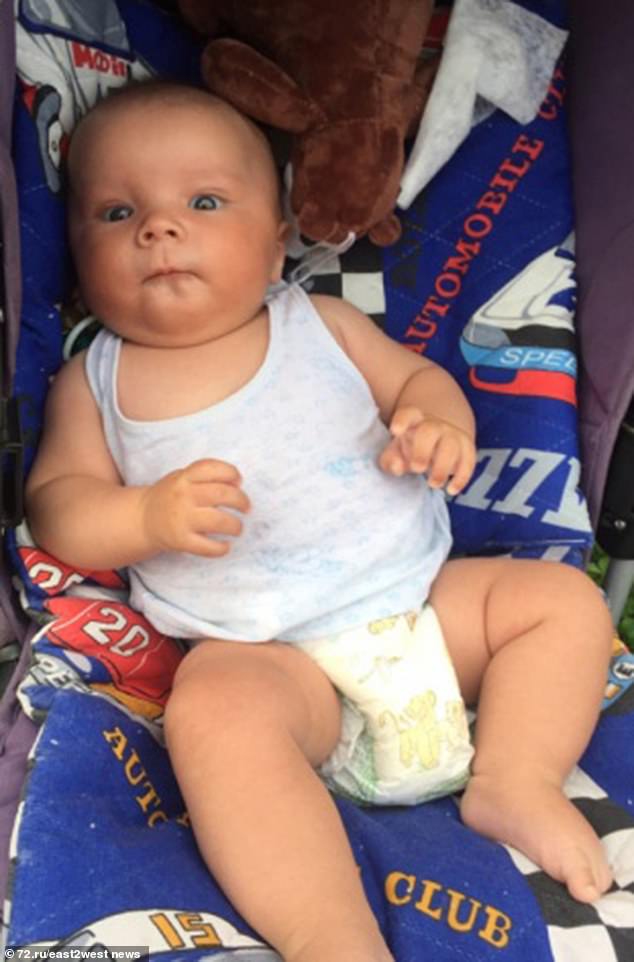 She tortured and killed the baby Bogdan Gafner (pictured) while his parents were at a funeral, a court heard 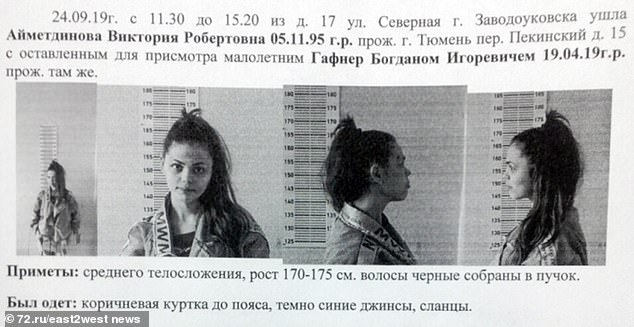 Police identification of Viktoria Aimetdinova, who glued hair to her chin during the killing

The woman had posted disturbing social media messages and told a friend several days earlier that she was about to become a ‘star’.

She posted: ‘Antichrist is the one, and it’s me.

‘I see the devil in everyone.’

The baby’s distraught father Igor, 50, said: ‘She glued that hair on her chin and covered one of her eyes, like a pirate. 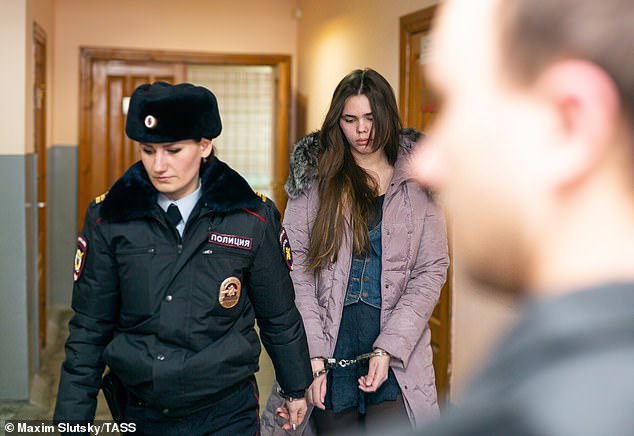 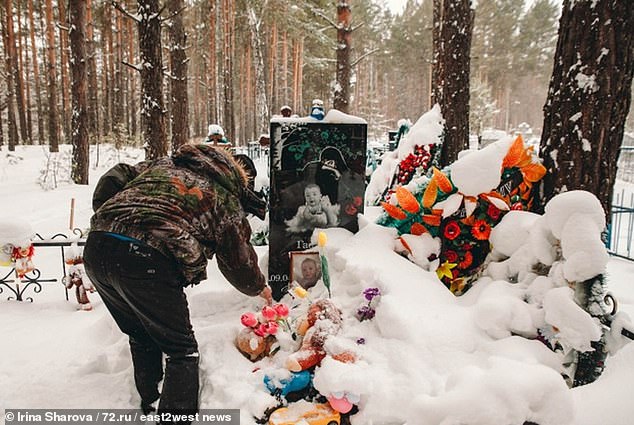 The infant was abducted on 24 September 2019 and his body found in a forest, his grave is pictured 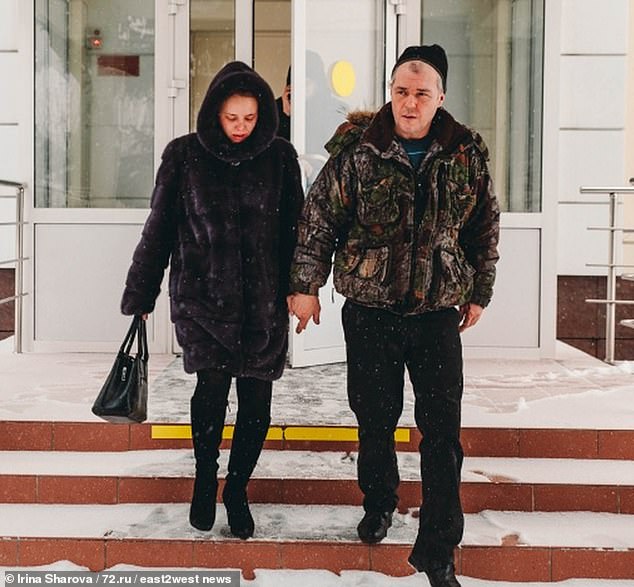 Parents of baby Bogdan, Natalia and Igor Gafner leave the court, after hearing that Aimetdinova was sentenced to forced psychiatric treatment

‘After our son’s massacre, the police investigator asked her why she did it.

‘Viktoria said she heard some voices, and that she was afraid the devil would be attracted by her beauty, not letting her finish the ceremony.’

He and wife Natalia, 31, told the court they believed Viktoria acted out of revenge for Andrey telling her that he was ending their relationship.

The parents have lodged an objection to the verdict. 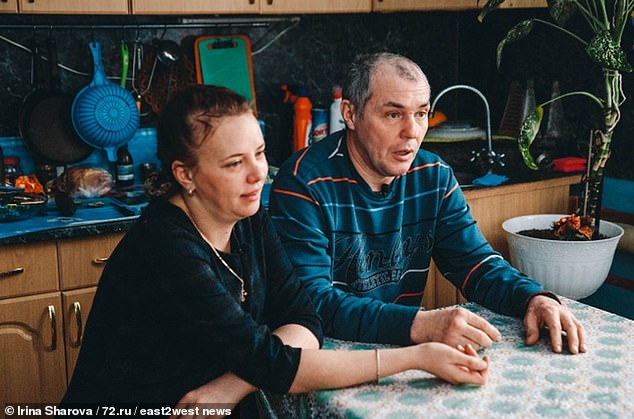 Parents of baby Bogdan Gafner, Natalia and Igor Gafner, who have lodged objection to verdict 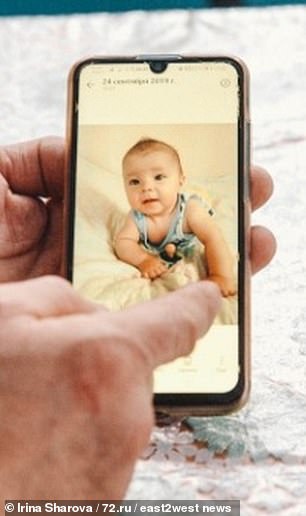 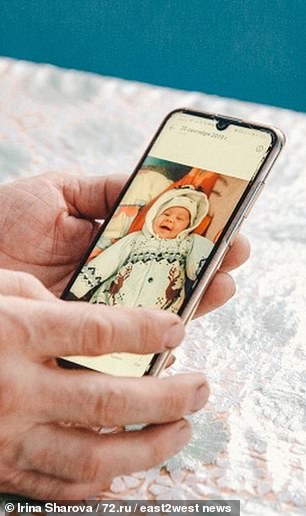 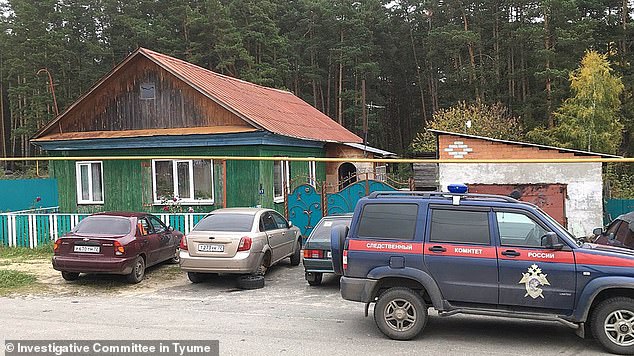 Gafner’s family home. Aimetdinova kidnapped and killed baby Bogdan Gafner while his parents were at a funeral, a court heard 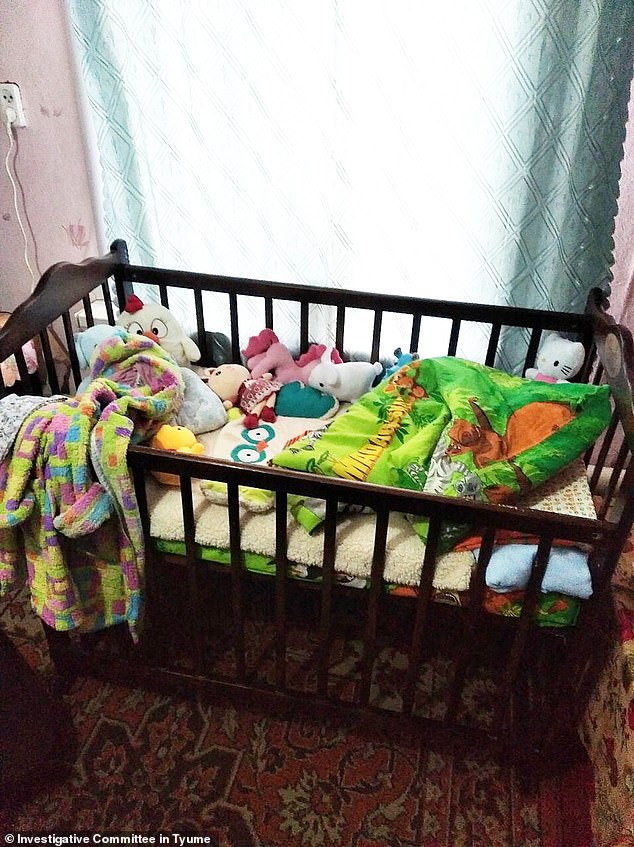 The cot of baby Bogdan inside his family home. His killer had posted disturbing social media messages and told a friend several days earlier that she was about to become a ‘star’

‘She did not ask forgiveness,’ said Natalia.

‘I did not see any repentance on her face.

‘She only said she was upset that she failed to complete the ceremony.’

Under her sentence, the case will return to court after enforced treatment in a secure hospital. 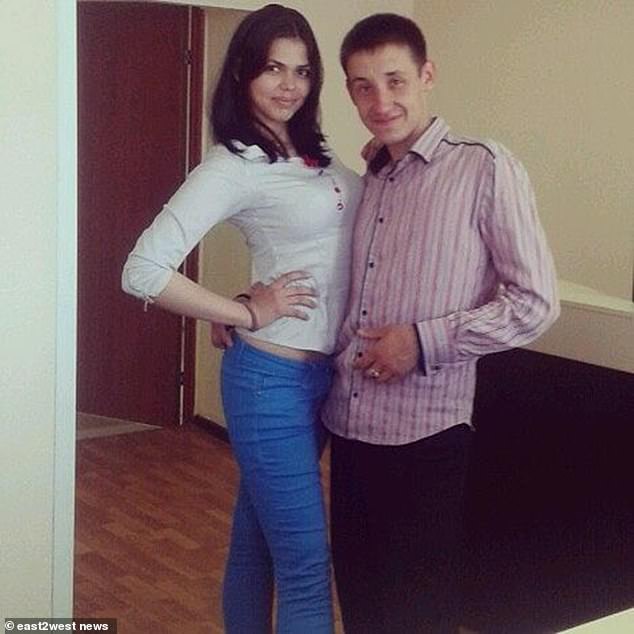 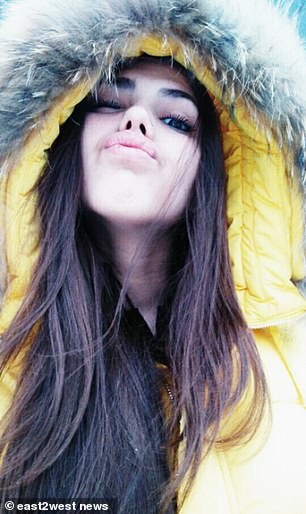 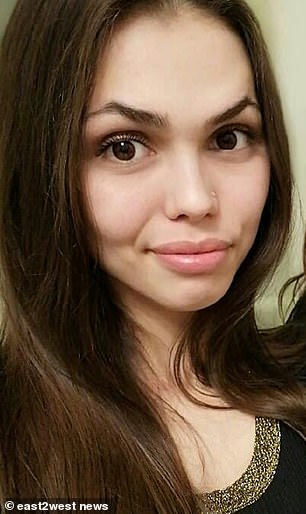 Selfies taken by Aimetdinova. She was trusted to look after the baby as she was the girlfriend of baby Bogdan Gafner’s half brother

Coronavirus: Six things that are booming in sales