Two New York City hospital systems are barring partners from delivery rooms as the coronavirus outbreak continues to spread across the US.

New York-Presbyterian and Mount Sinai Health System – which have a combined 18 hospitals – say no visitors will be permitted in rooms where pregnant women are giving birth.

Several obstetricians  and midwives decried the policy changes and said expectant mothers might choose to give birth at home instead, at risk to their own health. 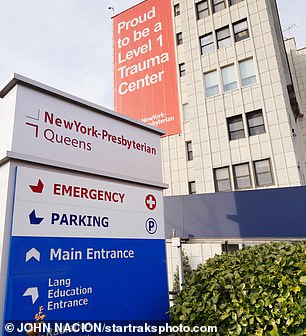 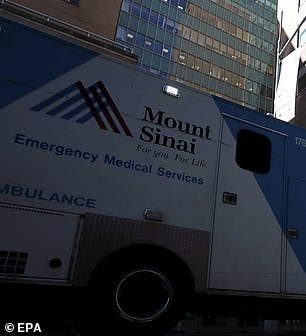 New York-Presbyterian (left), which has a network of 10 hospitals, said it was banning visitors in delivery rooms, as of Sunday as the coronavirus outbreak spreads. On Monday, Mount Sinai Health System (right) announced a similar decision for its network of eight hospitals 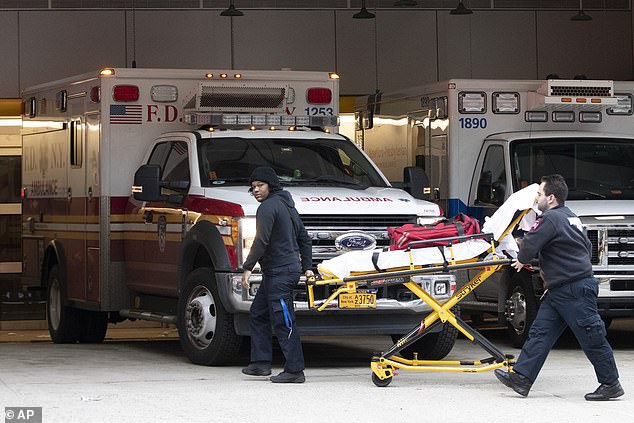 Several doctors and midwives say the decisions might lead pregnant women to give birth at home, at risk to their own health. Pictured: Emergency Medical Technicians wheel a stretcher into the emergency room at NewYork-Presbyterian Lower Manhattan Hospital, March 18

Staffers at NewYork-Presbyterian, which has a network of 10 hospitals, allegedly learned of the decision during a video briefing on Sunday morning.

The updated policies were posted on the hospital’s website on Monday and have since gone into effect.

‘At this time, no visitors including birthing partners and support persons are permitted for obstetric patients,’ the statement reads on the website said.

‘We understand that this will be difficult for our patients and their loved ones, but we believe that this is a necessary step to promote the safety of our new mothers and children.’

Additionally, all patients over the age 18 are banned and just one visitor is allowed for each pediatric patient, and that person must be a parent or caregiver. 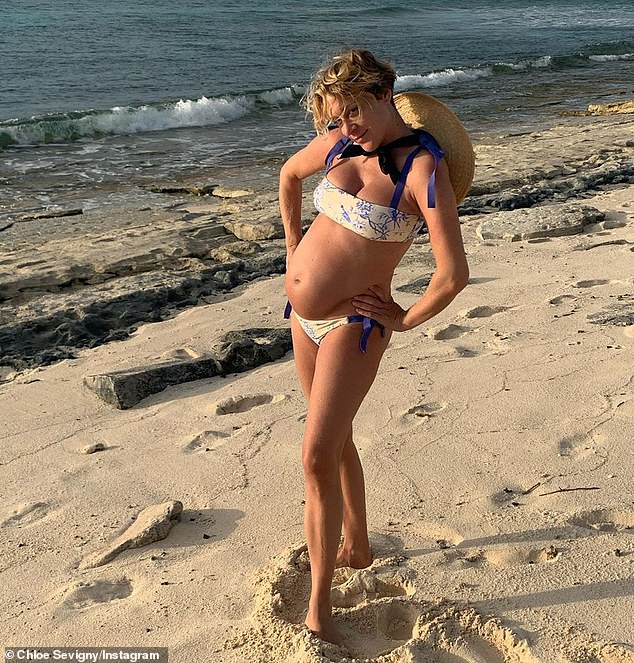 Actress Chloë Sevigny, (picturd), who is currently expecting her first child, expressed outrage over the decision 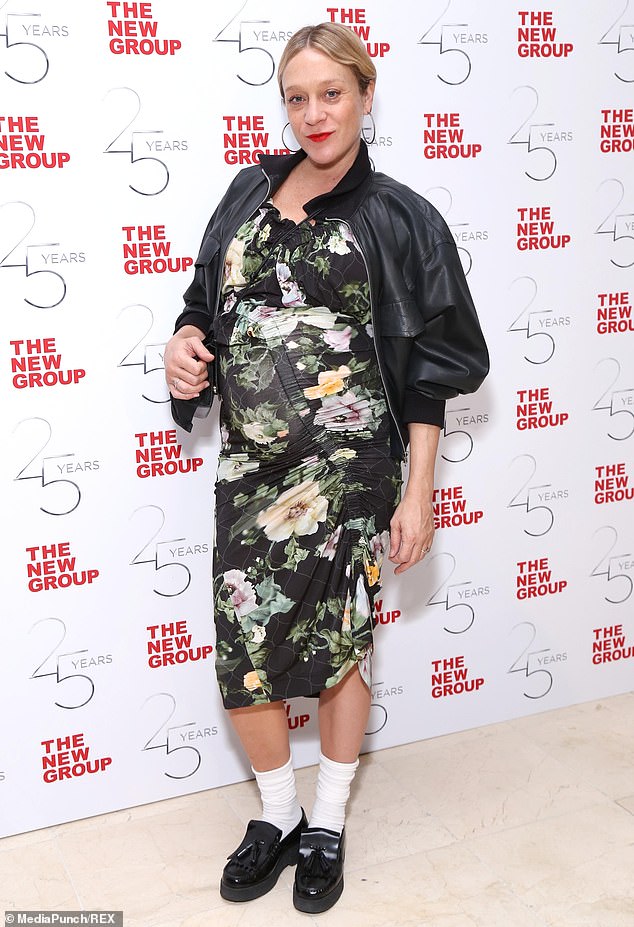 Meanwhile, obstetricians and midwives, at Mount Sinai Health System, which has eight hospitals, were told of the decision on a conference call.

Exceptions include ‘pediatrics and end of life situations’ and only healthy visitors will be allowed in these situations.

Both hospitals referred DailyMail.com to their websites’ statements when asked for comment.

The New York Post reports that certain hospitals – including NYU Langone Health, Northwell Health and the city’s Health and Hospitals Corp – are all allowing visitors for women in labor. 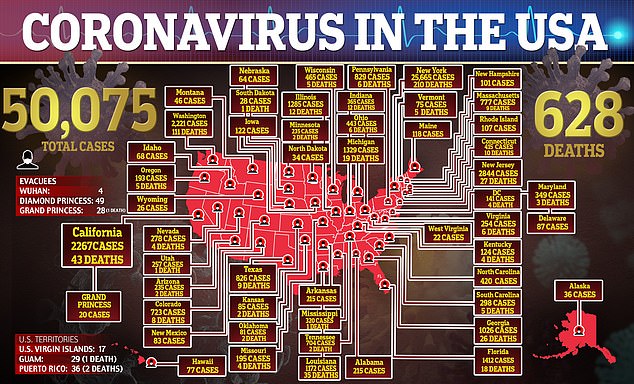 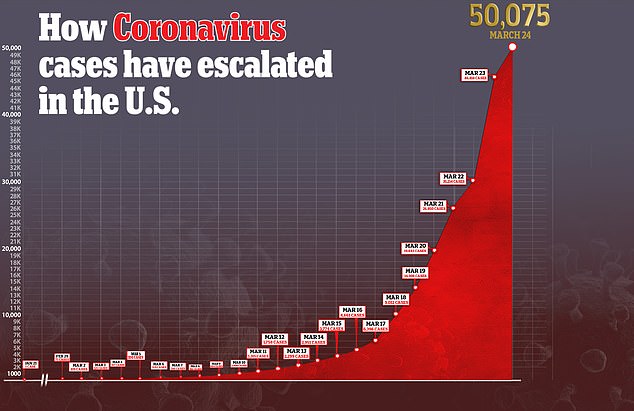 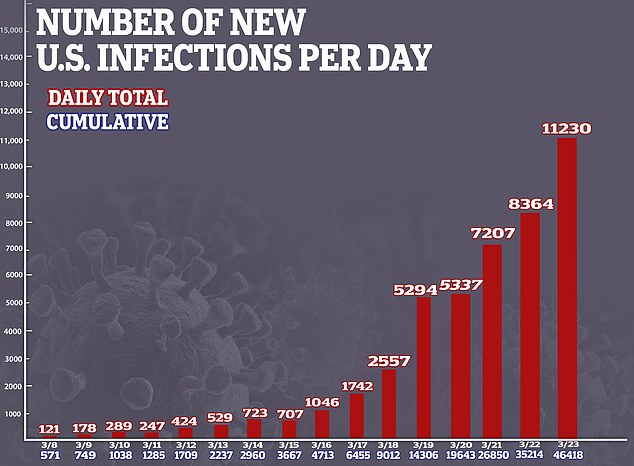 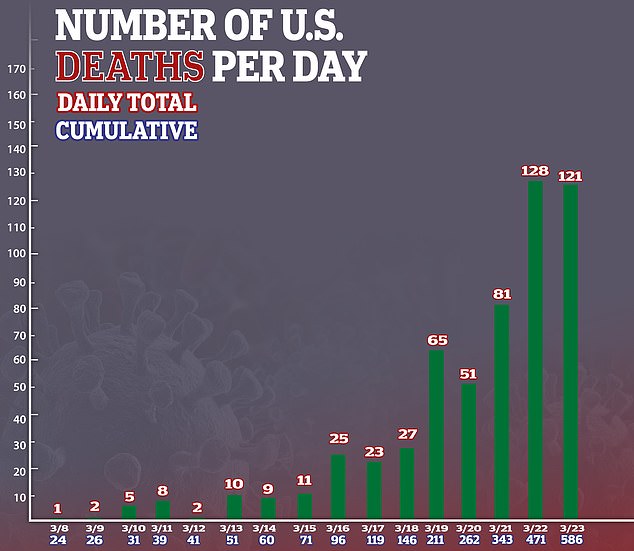 Several expressed outrage over the decision including actress Chloë Sevigny, who is currently expecting her first child.

#pregnantincoronatime,’ Sevigny, 45, wrote in a caption accompanying two photos of her holding her bump.

‘I hope all expecting families are finding some calm. Today’s news in NY was very distressing for all.’

Meanwhile, a petition on change.org asking hospitals to reconsider their polices has garnered more than 293,000 signatures.

And NYC Midwives warned on Instagram that these restrictions will lead to more women delivering babies in their homes ‘whether or not that is the best medical decision for them.’

However, Dr Mary Jane Minkin, a clinical professor of obstetrics & gynecology at Yale University, encouraged expecting mothers to give birth at hospitals.

‘I would strongly encourage people to still deliver in a hospital because there are certain things that home births don’t have,’ she told DailyMail.com.

‘If you have complications, or if an emergency happens, what kind of help will you get?’

She also encouraged pregnant women to practice the same social distancing techniques as the general population.

‘Don’t forget basic stuff when you’re pregnant. Do the social distancing. Encourage pregnant women to come in by herself for appointments,’ Dr Minkin said.

‘We’re also trying to see one pregnant women at a time rather than a room full of women.’