By Elizabeth Day for You Magazine 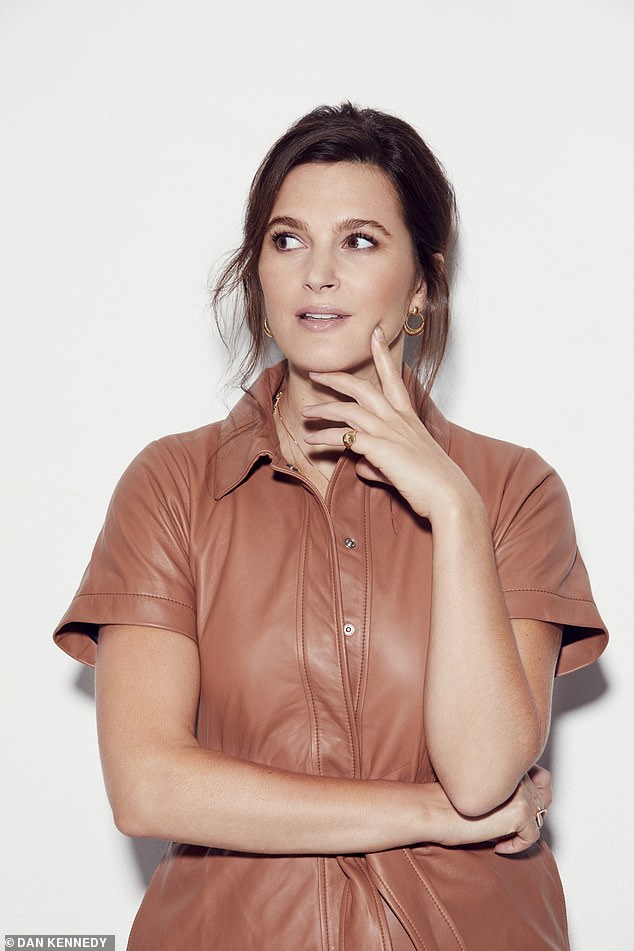 It turns out that planning a wedding during a pandemic is quite the challenge. I realise that this is not up there with the most pressing issues, but bear with me.

The guest list has to be slashed to comply with current regulations, which are subject to change on an almost monthly basis. Our putative idea for a karaoke machine has had to be nixed (admittedly, it might have been a terrible idea in the first place). We won’t be able to hug people beyond our bubble, and so on and so forth.

It’s not ideal, but it has led to interesting discussions about what is and isn’t an integral part of what the wedding industry will insist on calling (with an egregious sentimentality that usually involves a 500 per cent price increase) ‘our special day’. I’ve discovered, to my surprise, that I don’t mind having fewer guests. It’s less stressful, and hopefully we’ll have a big party post-vaccine. But in other ways, I’ve found myself to be more of a traditionalist than I thought.

This became glaringly apparent when my fiancé and I discussed wedding rings. ‘I don’t want to wear one,’ he said. He explained his reasoning, which was infuriatingly logical and difficult to pick holes in. Basically, he disagrees with bowing to societal pressure and doesn’t feel the need to wear outward symbols of our love. Besides, he doesn’t much like jewellery. He said he would have a tattoo instead and told me I could design it.

‘OK, what if I wanted you to have “Elizabeth’s Husband” inked across your forehead?’

‘Preferably not that,’ he said, looking at me oddly.

So that was out.

I really want to wear a wedding ring, but I don’t know why. I’m a feminist, so I shouldn’t need to kowtow to a tradition mired in sexism, in the same way I don’t want to take my fiancé’s name and my father to ‘give me away’.

But being a modern woman is nothing if not an exercise in contradiction, and there is something about wearing a ring that seems important to me. I suppose it’s because getting married is a public commitment and I want to acknowledge it.

And yet my fiancé was not denying me that opportunity – he just didn’t want to wear one. I should have been OK with that. Why wasn’t I?

I realised that part of my discomfort stemmed from the fear that if he went out without a ring, sex-starved harpies would be throwing themselves at him and he would be powerless to resist. Whereas wearing one in such a situation would be a reminder THAT HE WAS MARRIED and would repel lusty, amoral females while giving him pause for thought before he, inevitably, cheated.

This absurd vision had nothing to do with him and everything to do with the messages I had subconsciously inherited from countless soaps, films, bad thrillers and sexist tropes since time immemorial. My fevered imaginings did a disservice to both my fiancé and to other women, who are on the whole not the bitchy competitors we have been conditioned to see them as, but fellow humans with similarly lived experiences, towards whom I feel more solidarity than antagonism. And men are not all inveterate cheaters, constantly looking for opportunities to get their end away. To claim that they are is sexist.

In fact, this was a scenario that bore no relation to reality and which denied both men and women their individuality and agency. When I dismantled the story I was telling myself, I felt better about my fiancé’s decision not to wear a ring: it is his hand, after all, and it would be sexist to insist he wore one instead of supporting his decision.

But I will be wearing a wedding ring. Not because of tradition, but because I want to. I’m afraid I don’t have any clearer reasoning than that.