England doctor Rob Chakraverty has left his role with the Football Association with immediate effect after revelations about his involvement with Mo Farah.

Dr Chakraverty had come under scrutiny after The Sunday Times revealed that he had failed to record the levels of L-Carnitine given to four-time Olympic gold medallist Farah before the 2014 London Marathon.

At the time, Dr Chakraverty was working for UK Athletics. He joined the FA in 2016 but now says ‘the time is right to step away’. 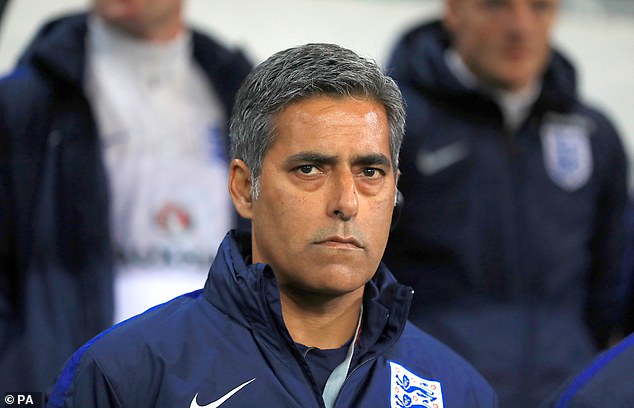 Dr Chakraverty carried out an infusion of L-Carnitine, which is a legal supplement, on Farah, but did not record the injections officially.

In February, BBC’s Panorama show about shamed coach Alberto Salazar, who used to work with Farah, revealed that Dr Chakraverty was concerned about possible ‘side effects’ from the procedure, but still carried it out.

‘It has been a privilege to work as the lead doctor to the England men’s senior team since joining the FA in 2016,’ Dr Chakraverty told the BBC.

‘The team and players have been wonderful to work with and the memories of what we achieved together at the World Cup two years ago will stay with me forever. The time is now right to step away from this role and seek new challenges, enabling my successor to establish themselves into the team before the next tournament. 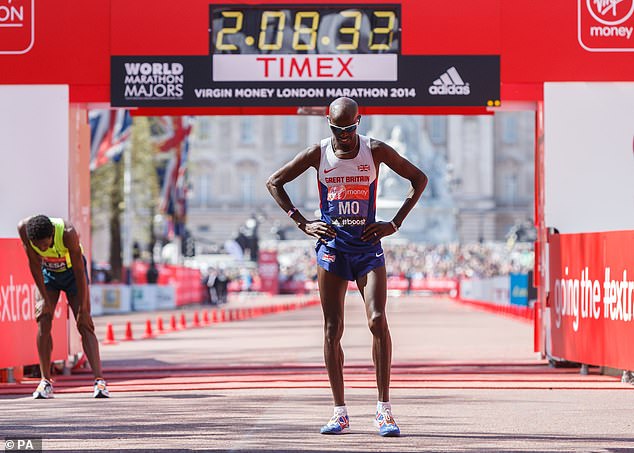 ‘I would like to thank my colleagues and the players for their support and wish them every success in achieving their goals in the tournaments to come.’

FA chairman Greg Clarke told BBC Sport that ‘internal conversations’ about Dr Chakraverty’s future at the FA were being held after Panorama was aired.

An FA spokesperson told the BBC: ‘The FA can confirm Dr Rob Chakraverty is to stand down from his role with the England senior men’s team.

‘We would like to offer our sincere thanks to Rob, not just for his part in the team’s progress since 2016 but also in sharing his expertise across the wider medical department. We wish him every success for the future.

‘A decision regarding his replacement will be made before the next England camp, whenever scheduled.’

Scotland's Most Scenic Train – A TRIP ACROSS THE HIGHLANDS

Brit who flew to Australia to propose to his girlfriend reveals...