Everton and Liverpool played out a controversial 2-2 draw at Goodison Park in a game with endless talking points.

Thiago Alcantara made his first start for Jurgen Klopp’s side and showed the kind of passing repertoire which made him a household name in European football, meanwhile across the midfield Andre Gomes struggled to find his feet in the game.

Jordan Pickford was lucky to stay on the pitch, while Liverpool are still shaking their heads now at the omission of a late winner courtesy of VAR. Sportsmail takes a look at the player ratings from a busy afternoon on Merseyside…

Lucky to escape red for his early bad foul on van Dijk and even luckier when Henderson’s “winner” was ruled out.

Struggled against Robertson and, clearly unfit, limped off with hamstring injury after the half hour.

His half clearance fell for Salah for Liverpool’s second and constantly tested by the buzzing play of the Liverpool frontline.

Brilliant header for the equaliser and coped well with Liverpool’s on-song front three.

Rarely able to venture into opposition territory, constantly put under pressure by whichever Liverpool forward was on his wing.

Grew into the game, and his midfield strength became a factor, but a bit of a passenger before the break.

Over-worked in midfield but put in a solid shift and one of the few Everton players able to pass around Liverpool’s press.

Simply off the pace in midfield, swamped by his Liverpool counterparts, but improved slightly after the break. 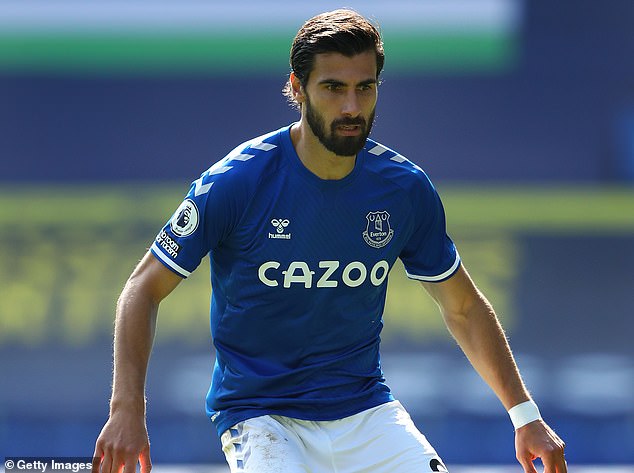 Sweet delivery for the first equaliser and a couple of outstanding passes, one of which Richarlison should have converted.

In-form England man a constant threat and, having missed a great close-range chance earlier, scored a much tougher opportunity.

Hit the post with a diving header, which he should have converted, and correctly sent off late.

Weak in conceding the corner that led to the equaliser and equally weak trying to stop Keane’s header.

Good delivery as usual and close to hitting the net with a superb first half free-kick.

Exposed without van Dijk alongside him but tried to shepherd youngster Gomez through a tough test.

Off after 10 minutes, the victim of a poor challenge by Pickford, and badly missed.

Great work for the opening goal but brushed aside by Calvert-Lewin for Everton’s second.

A typically industrious and intelligent outing with his cross leading to the second and desperately unlucky to have his “winner” ruled out.

Commanding in the middle, good on the ball but out jumped by Keane for his goal.

Everton made the mistake of allowing him too much space and he showed his abilities with a range of stunning passes. 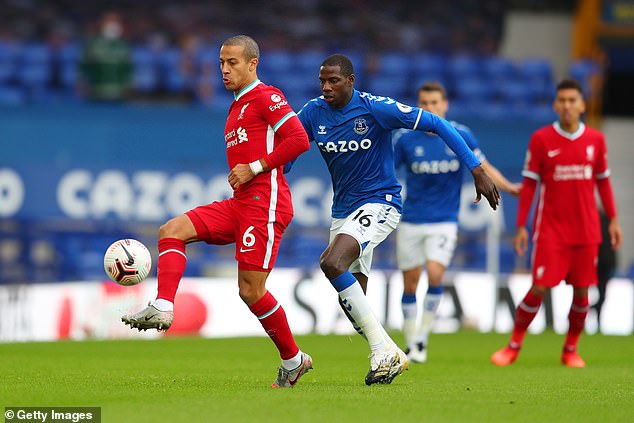 Stunning finish for Liverpool’s second and might have grabbed a third soon after with his instinctive poaching skills.

Tireless, with the ball and without it, but without managing to find a clear-cut chance.

The front three looked back to close to their best and his opening goal – which featured all three – proved it.

Musician Wren is fading from the Amazon rainforest, study says

British Airways 747 to be transformed into a CINEMA and a...

Musician Wren is fading from the Amazon rainforest, study says

Married couples have the same risk of suffering a stroke or...