7 Unmissable Events: From Serengeti on TV to BST Hyde Park and Andrew Scott in Present Laughter, Event picks the top things to see this week

By Keeba Roy for The Mail on Sunday 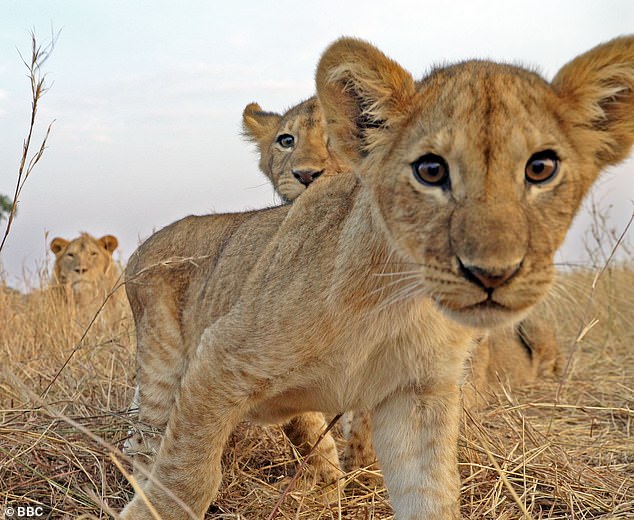 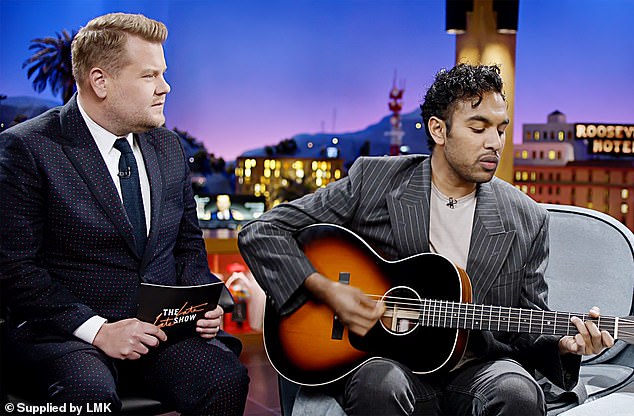 Himesh Patel (above with James Corden) plays a singer who becomes the only person who remembers The Beatles in Richard Curtis’s latest film. Out now 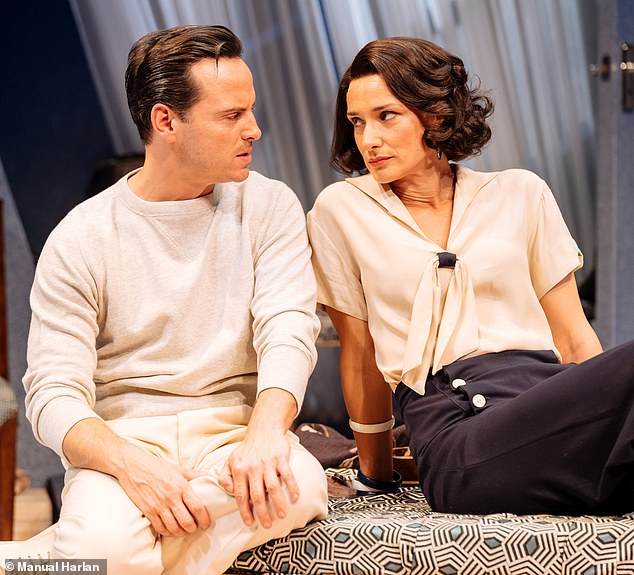 A brilliant Andrew Scott (above with Indira Varma) stars in this production of Noël Coward’s autobiographical comedy. Until August 10, The Old Vic, London 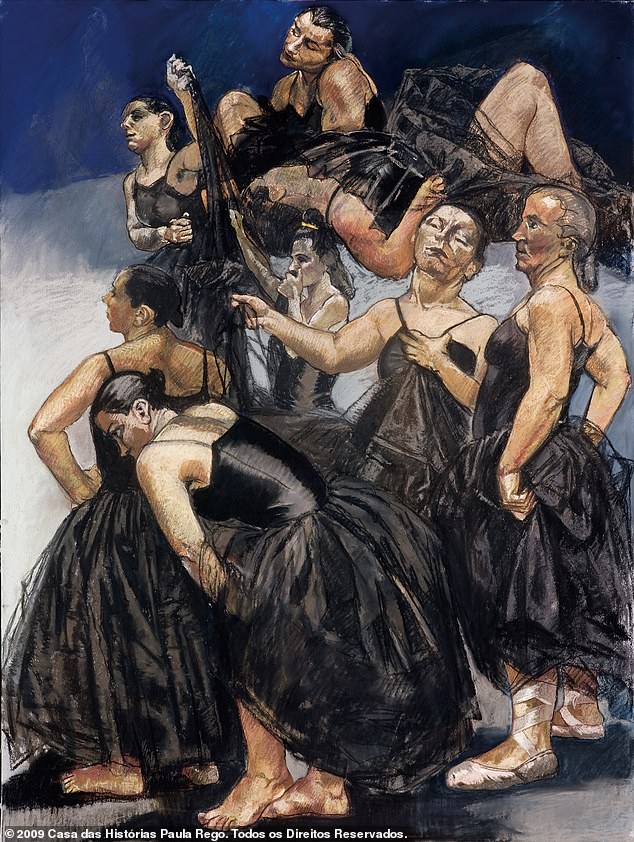 The Dancing Ostriches diptych (above), inspired by Disney’s Fantasia, is just one of the works on display at MK Gallery’s startling retrospective. Until September 22, Milton Keynes 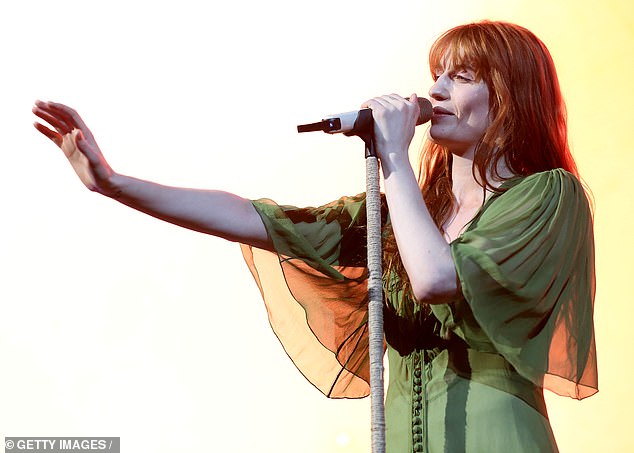 As usual, London’s alfresco concert series has attracted a host of big names, from opening headliner Celine Dion (Friday) to Barbra Streisand’s only European gig in 2019 (Sunday) and Florence + The Machine (above, July 13). From Friday to July 14 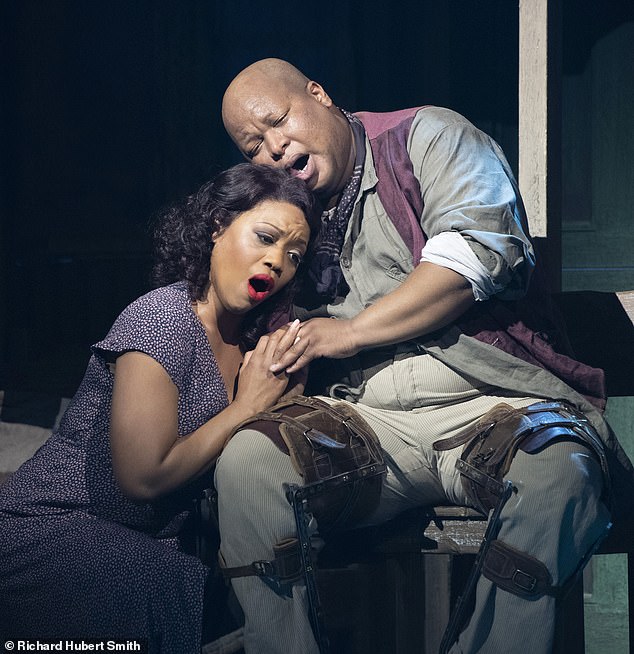 Musa Ngqungwana and Laquita Mitchell lead the cast in Grange Park Opera’s adaptation of the Gershwin classic. Until Sunday, Surrey 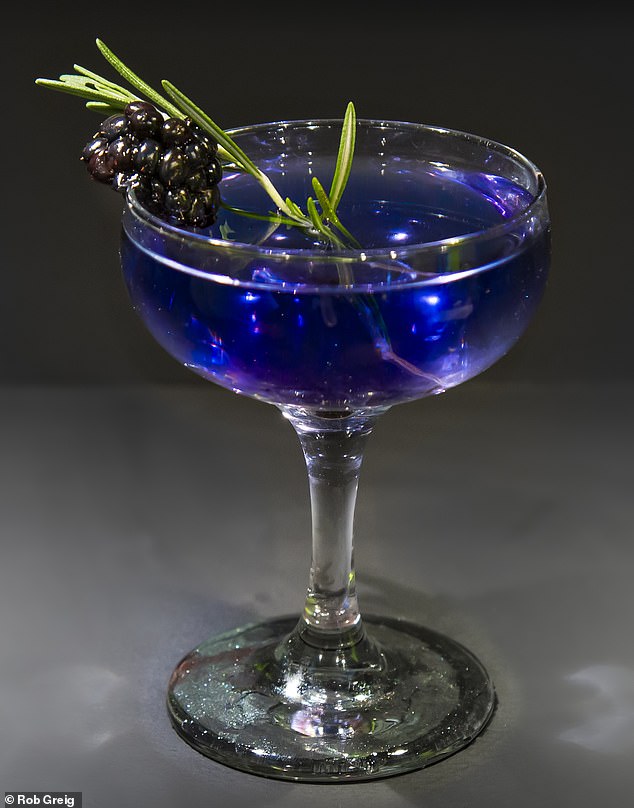 Billed as a ‘multi-dimensional dining adventure’, Tuesday sees the next raft of tickets released for this thrillingly secretive five-course culinary experience. Until September 28, London, gingerline.co.uk