Have you seen Emma? Brunette, 25, vanishes from a Melbourne home dressed in a puffer jacket and thongs without her phone or any money 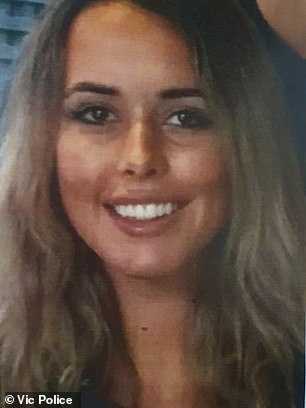 A young woman has gone missing in Melbourne with police asking the public for help finding her.

Emma Whitehead, 25, was last seen at a residence in Pakington Street, Kew in Melbourne’s eastern suburbs about lunchtime on Friday.

Ms Whitehead was not carrying her phone or any money when she left the house.

She has a medical condition, prompting concerns for her welfare.

An image has been released in the hope that anyone who sees the 25-year-old will alert authorities to her whereabouts.

Ms Whitehead is described as Caucasian with a slim build and shoulder length brown hair.

She was wearing a white top, black puffer jacket, blue jeans, and thongs when last seen on Friday.

Anyone who sees Emma or has information regarding her current whereabouts is urged to call Boroondara Police Station on 8851 1111. 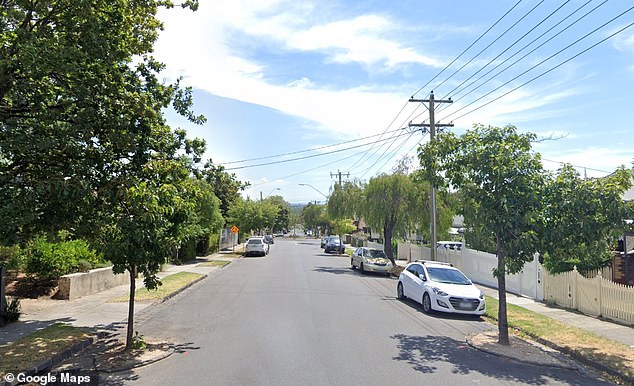 Emma Whitehead, 25, was last seen at a residence in Pakington Street, Kew (pictured) in Melbourne’s eastern suburbs about lunchtime on Friday