Would you pay $20 for a coffee? The hipster café selling a VERY expensive Ethiopian brew – and they insist it puts a flat white to shame

An upmarket café is selling an Ethiopian coffee flavoured with strawberries and hints of Earl Grey tea for $20 – and they say it much better than any flat white.

The brew came in second in the Cup of Excellence competition – known as ‘the Oscars of coffee’ – in Ethiopia earlier this year.

Restaurant Three Blue Ducks in Bronte in the city’s eastern suburbs sold out of the blend just hours after they put their limited stock of Rumudamo on offer. 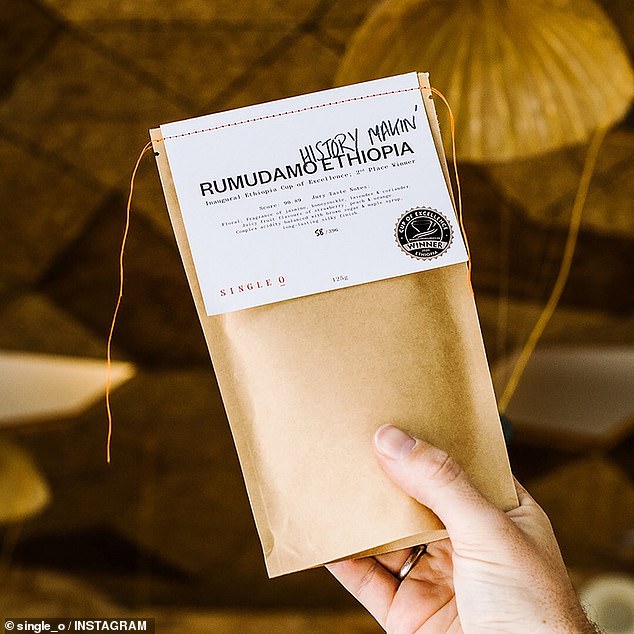 Single O is only offering the specialty coffee to its customers for three weeks and said the price was an indicator of the hours of work put into the beans by artisan producers.

‘Workers pick individual coffee cherries off trees and production is limited. A lot of people have worked very hard to get that coffee in a cup,’ the café’s head of coffee Wendy de Jong told Good Food.

‘People don’t blink twice when a glass of wine costs $20, so why should sustainable, small-batch coffee be any different?’

Single O is also selling a 125g packet of the coffee for $75, describing the product on its Instagram page as ‘totally splurge-worthy’.

‘You can barely compare it to a latte or other milk-based coffee,’ he said. 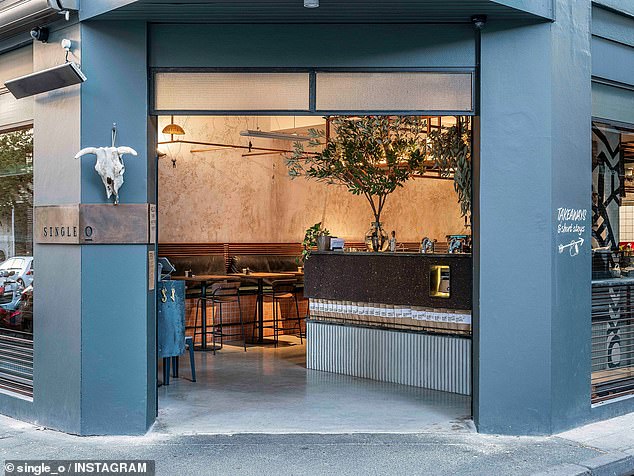 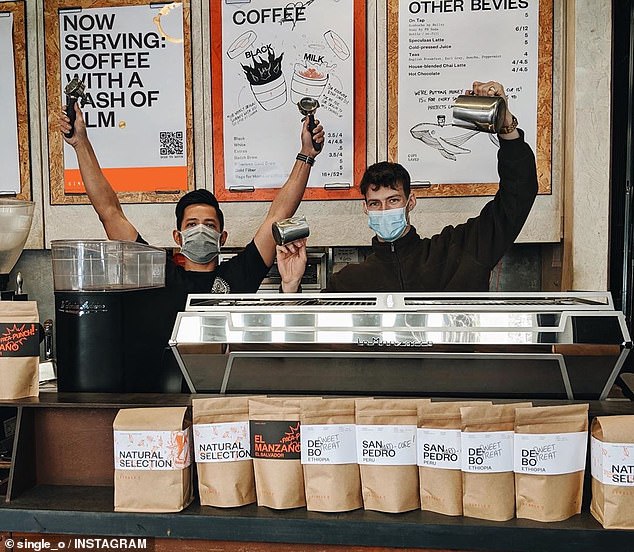 In 2017, a blend called Esmeralda Geisha Canas Verdes Natural was bought at auction by a Sydney coffee business for $601 per pound.

The buyer teamed up with a coffee roaster to host a tasting of the brew – called the 601 Experience – at a store in Manly Vale on Sydney’s northern beaches.

Tickets for the event were priced at $55 for two people.

JOHN HUMPHRYS: What the TV show that’s captured our hearts can teach us about life today

SIR CLIVE WOODWARD: Wasps are in the mood to pull of a shock against Exeter in the Premiership final

JOHN HUMPHRYS: What the TV show that’s captured our hearts can...

SIR CLIVE WOODWARD: Wasps are in the mood to pull of...