By Sami Mokbel for MailOnline

As Sportsmail revealed on Wednesday night, Everton striker Calvert-Lewin and Arsenal youngster Bukayo Saka are ready to make their England debuts from the start at Wembley just days after their first call-ups.

Calvert-Lewin is set to be joined by Southampton striker Danny Ings, who is in line to win his first start for England, and Aston Villa attacker Jack Grealish, who is poised to be rewarded for his brilliant form with a full international debut. 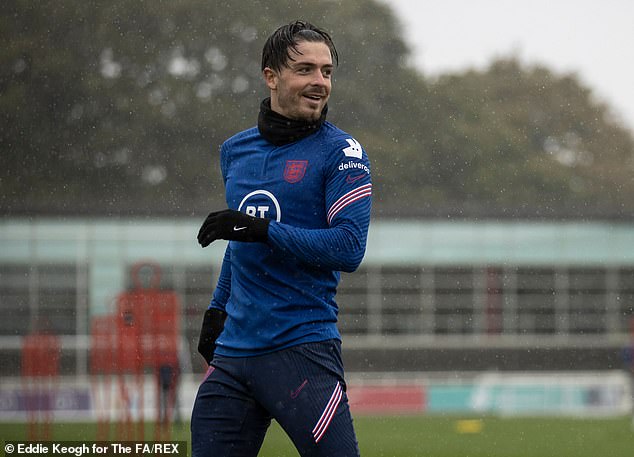 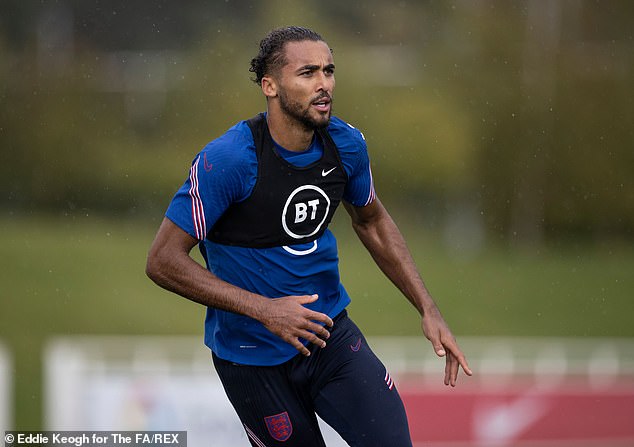 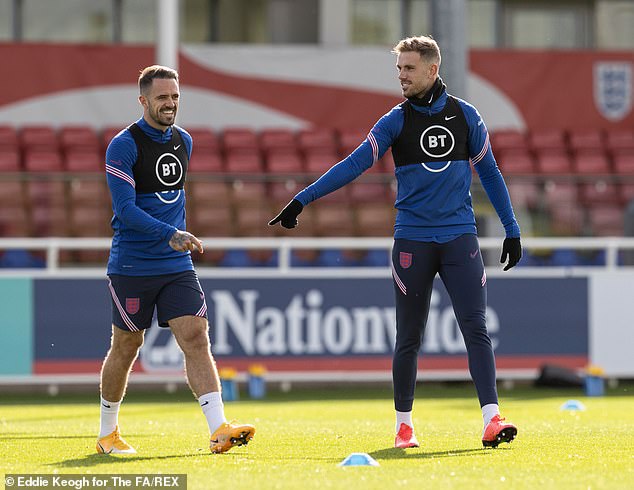 Elsewhere, Nick Pope, as revealed by Sportsmail earlier this week, will start in goal behind a back three consisting of Conor Coady, Michael Keane and either Eric Dier or Joe Gomez.

Kieran Trippier is set to start at right wing back, while Saka is expected to play on the opposite flank for his international bow.

Harry Winks is in line to start in midfield after missing the previous two internationals through injury.

But it is Southgate’s attack that will excite with Calvert-Lewin, who has notched nine times since the start of the season, Ings and Grealish tasked with deputising for established quartet Harry Kane, Raheem Sterling, Marcus Rashford and Jadon Sancho. 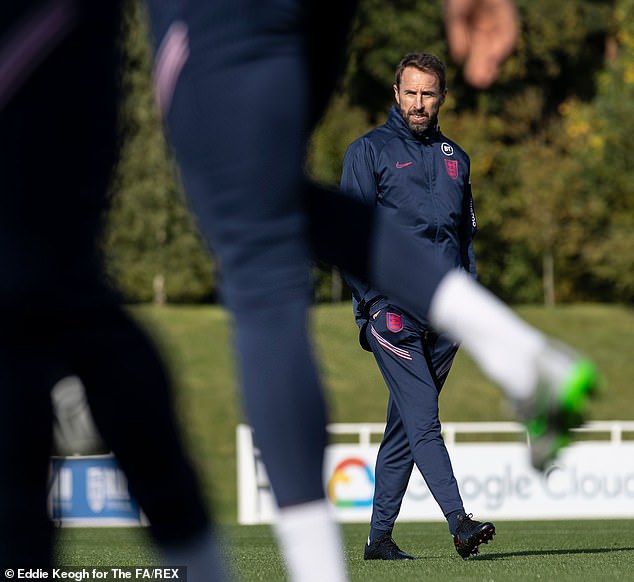 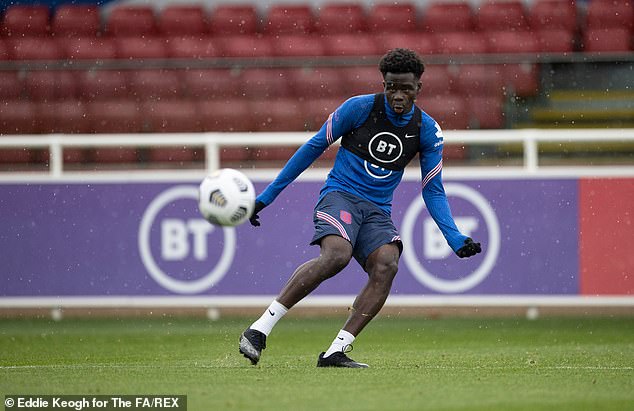 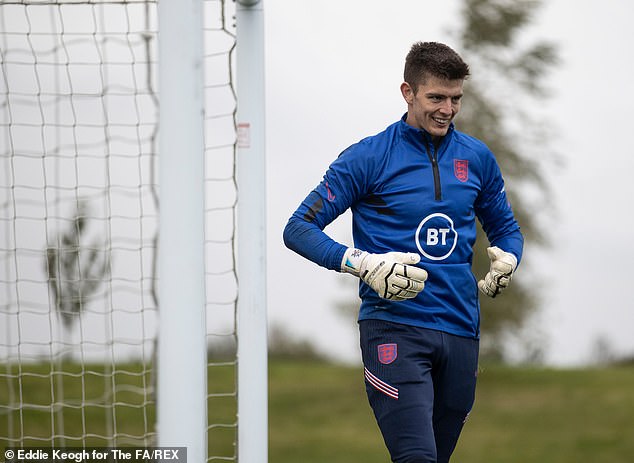 Elsewhere, Nick Pope, as revealed by Sportsmail earlier this week, will start in goal at Wembley