James Maddison’s incredible strike against Manchester City has been awarded Premier League’s Goal of the Month for September.

Maddison scored the pick of the goals as Leicester ran riot at the Etihad on September 27, winning 5-2 after an inspiring performance from striker Jamie Vardy.

After Vardy wrapped up his hat-trick, Maddison took centre stage in Manchester – curling home into the top right corner from outside the penalty area, leaving City goalkeeper Ederson with absolutely no chance. 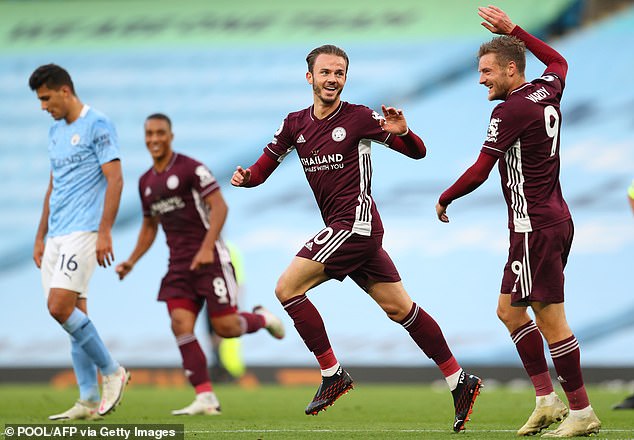 Maddison’s strike put the Foxes 4-1 ahead at the Etihad – and it was his first goal of the 2020-21 Premier League campaign.

The England midfielder has become the first Leicester player to win the award since Harvey Barnes claimed the gong in August 2019 thanks to his emphatic strike away at Sheffield United. 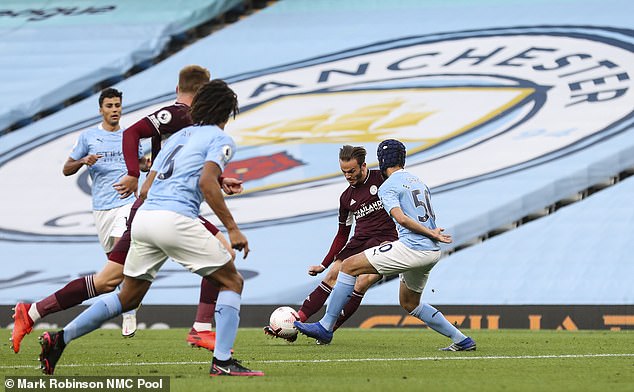 The victory at the Etihad ensured Leicester enjoyed the perfect start to the new Premier League season under Brendan Rodgers, winning their first three matches in style – scoring 12 times along the way.

However, the Foxes crashed back down to earth after they were defeated 3-0 at home to West Ham last time out in the top-flight.

Rodgers will be desperate for his side to bounce back in style when they take on Aston Villa at the King Power Stadium next Saturday. 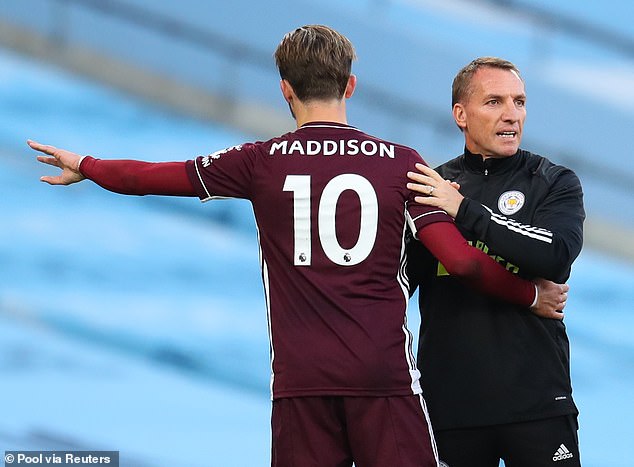 Stolen dogs ‘waiting to be butchered for meals’ are rescued in...

Young workers twice as likely to have lost job in last...