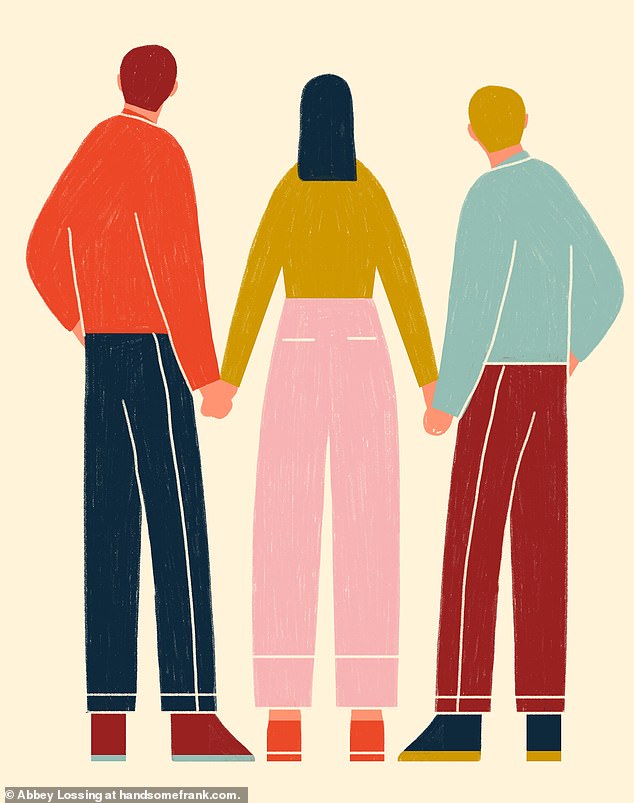 He expected to get me back, just like that, with a one-wick candle

I cancelled my Waitrose slot with its Man Items: gin, artisan tonic, lemon, gluten-free bread, marmalade. The hairdresser. The spa. What was I thinking, inviting David for the weekend when he clearly hasn’t changed? He was even making demands, saying I cannot write about him ‘at least at first’.

That I mustn’t start an argument on the day my new column is due to be filed. That he knows if we get back together and I can’t write about him that he is making life difficult for me but perhaps I could just call him ‘Gordon or something’.

As well as eradicating my job, he was also clearly laying it on the table that he could not spend any money on me. That ‘I wonder if I can afford a relationship right now’. I mentioned this last bit to Nic and she said, spluttering out her mug of tea, ‘He never spent money on you!’

‘Well, he did buy me a Le Creuset pan at Christmas, and a trifle bowl. A can opener. And an engagement ring. He took me to Ramsgate for my birthday in 2015.’

She reminded me that he had warned on check-in at the Albion House Hotel that he might not be able to pay the bill and had bought me a pen from the Turner Gallery gift shop. ‘And anyway, an engagement ring doesn’t count! It’s a one-off!’

I have also offered to pay him back for the ring. ‘No. Please don’t,’ he wrote. ‘That would make me feel worse.’

What have I learnt over the past four weeks, ricocheting around in my love triangle? That as soon as your ex learns youvare about to go on a datevwith a new man, he will get in touch. He will send a card andva gift, wanting to scupper any chances you might be happy.

Like Mr Big in Sex and the City, turning up on the eve of Carrie moving to Paris: ‘You do this every time! Every time!’ But whereas Big had some kind of radar that allowed him to swoop in and mess things up, David, rather helpfully, has my column.

He was obviously jealous, because as well as the candle, he sent a text, ‘I almost sent you this as your present.’

I waited. And I waited. Fed up,

Oh no. Oh God no. A jpeg arrived and I opened it, barely able to look, peering at the screen between my fingers. Thankfully, it was a photograph of P.

I admit I had been a bit mean about David’s ex when we first started dating, saying she has short limbs and an 80s-pop-star bubble perm, but only because she had dripped poison in his ear about me from the off, calling me The She Devil, saying, ‘I’m happy David has found someone his own age.’ He’s a decade older than me! We had quite a spat, actually, with me ending up calling her Grandma.

But then David started to be really mean about P, so I retaliated: ‘Him being small is not his fault. At least he has all his own teeth.’

So I’ve learnt that men never change. He expected to get me back, just like that, with a one-wick candle and a card.

I also learnt from my dalliance with P that even when a man is super keen on you, has an expensive car, arrives bearing gifts, is intelligent and entertaining, if you don’t fancy him it just won’t work. There has to be a spark. I also understand that men cannot win: they are either too keen, and keep touching your arm, say they are ‘grieving’ as they can’t see you, or not keen enough. They are either too flash with cash or write to tell you they can’t afford a relationship. But there has to be some middle ground, surely?

Join Liz and her trusty (long-suffering) assistant Nicola as they dissect her weekly YOU magazine diary and delve into the archives to relive the bust-ups, betrayals, bullets… and so much more in this brilliant podcast. They’re outspoken, outrageous and utterly hilarious. Find it now at mailplus.co.uk/lizjones, iTunes and Spotify. To contact Liz visit LizJonesGoddess.com or stalk her @LizJonesGoddess.