‘My dream is to play for Real Madrid’: Lyon starlet Rayan Cherki reveals plans to seal switch to Los Blancos as the 16-year-old continues to dazzle in France

Lyon wonderkid Rayan Cherki has revealed his dream is to move to Real Madrid as the 16-year-old sensation continues to dazzle with his performances in France.

Cherki has burst onto the scene for Les Gones this campaign, providing exciting performances in a variety of roles. The youngster can play in an attacking midfield role, out wide, or even up front as a lone striker.

The France-born teenager has made six Ligue 1 appearances for Lyon this season, and was trusted by manager Rudi Garcia to start away at Paris Saint-Germain. 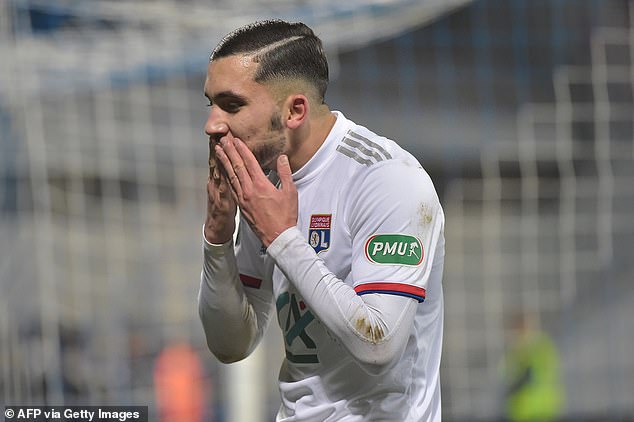 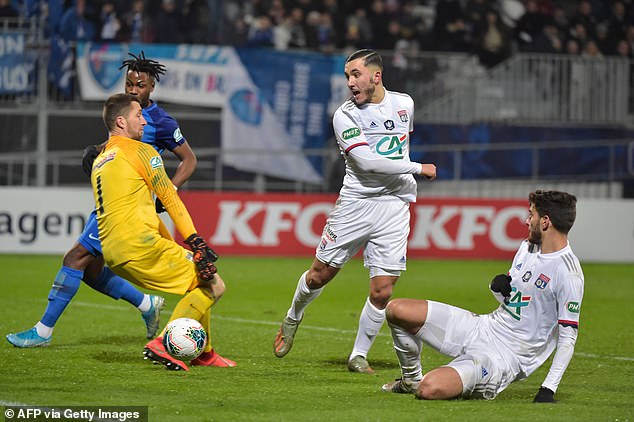 Cherki has seen his reputation grow massively over the course of the season and has attracted interest from the likes of Barcelona, Manchester United and Real Madrid.

However, it is Real Madrid that Cherki has his heart set on. The 16-year-old revealed that Los Blancos is his priority destination.

‘My dream is to play for Real Madrid,’ he said in an interview with Lyon TV via AS. 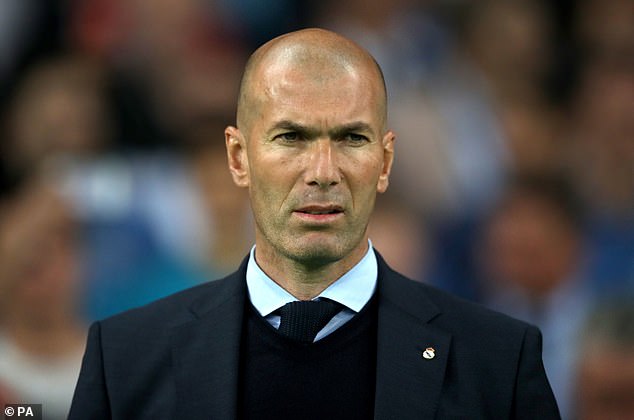 The Spanish giants have developed a strong reputation for nurturing young French players of late, particularly with Zinedine Zidane in charge.

Karim Benzema, Raphael Varane and Ferland Mendy have flourished under Zizou’s guidance and the Frenchman looks likely to dip back into the market of his homeland this summer.

Madrid have identified Kylian Mbappe and Eduardo Camavinga as top targets. Cherki would also be more than welcome in the Spanish capital.

Mother dies from coronavirus hours after giving birth to her first...

RIBA president steps back over mystery ‘serious incident’ reported to the...