Man, 33, is charged with murder of his own BROTHER, 31, as tributes are paid to the ‘beautiful’ forklift truck driver who was stabbed to death in Birmingham

By Tom Pyman For Mailonline

A 33-year-old man has been charged with the murder of his own brother, who was remembered tonight as a ‘beautiful’ young father.

Joseph Garmson, 31, died after being stabbed in the leg at his sibling’s bungalow in Birmingham on Monday night.

This evening, police charged Roy Garmson with his murder. He is due to appear before magistrates tomorrow.

Emotional tributes were paid to Joseph, a father-of-four, who was affectionately nicknamed ‘Danger’ by friends. 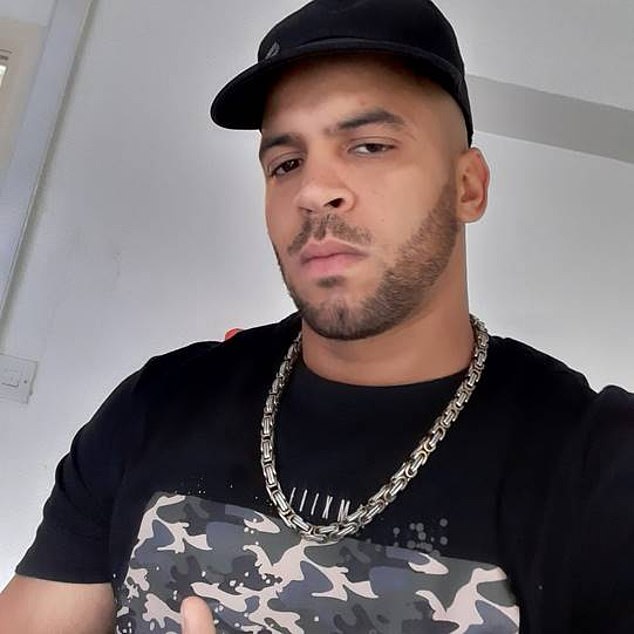 Joseph Garmson, 31, died after being stabbed in the leg at his brother’s bungalow in Birmingham 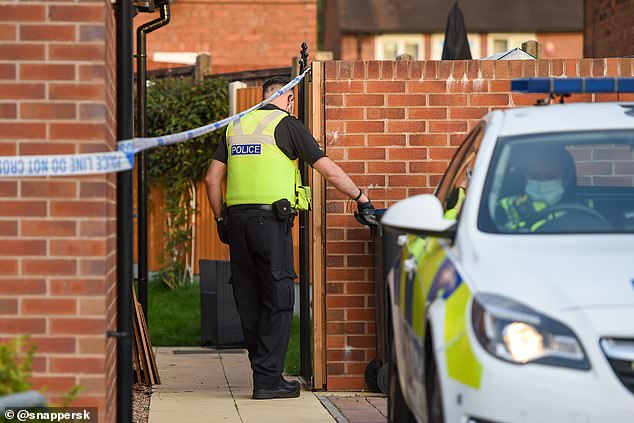 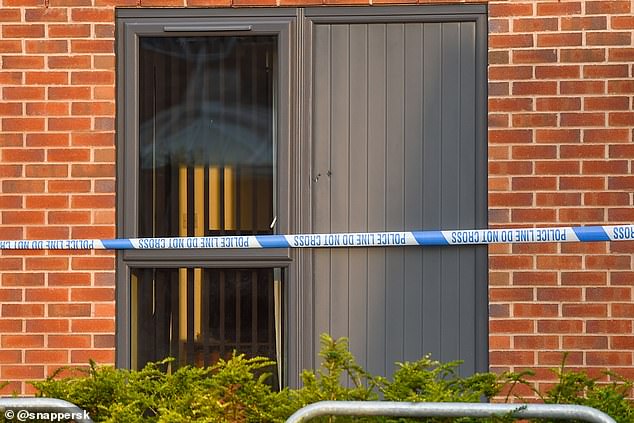 His neighbour Jennifer Arrindell wrote on Facebook: ‘You were like a breath of fresh air, always a happy, crazy ball of energy.

‘A cheeky face over the fence asking if we want a beer.

‘I’ll miss the stupid drunken singing sessions till 4am and the BBQs. So many laughs over the years.

‘I can’t believe you’ve been taken so tragically and so soon. You were so full of life. I’m heartbroken for you and your family. You were so loved. We’ll never forget you.’

Paris Edghill-Halsall added: ‘Joe, it wasn’t your time. You shouldn’t have gone from this world

‘You were and are THE best person in the whole world. You had such a good heart.’

Pee Connell wrote on the social media site: ‘All them memories you’ve left us to laugh about.

‘Such a beautiful person who would light up any room you walked in. I will never forget that smile.’

Neighbours in Lutley Grove, in the Bartley Green suburb of the city, said they heard screaming shortly after 8pm on Monday. 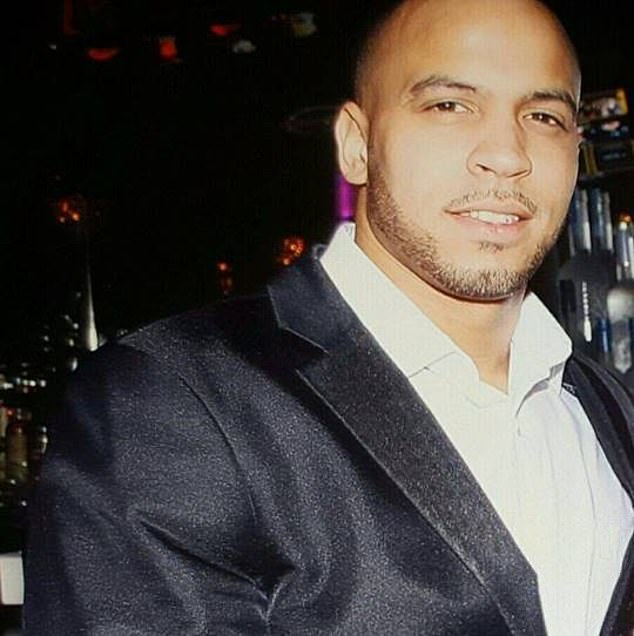 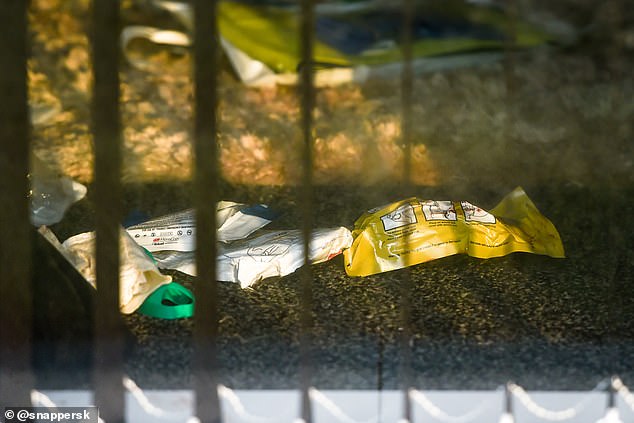 The victim, a former Jaguar Land Rover forklift driver, was found critically injured by paramedics. He was taken to hospital but later died.

One resident said: ‘It was only the one scream I could hear. It sounded like a woman. It was a strange sort of scream, every few seconds.

‘I could see the shadow of somebody trying to get somebody up. It looked like they were trying to do CPR.’

The force said in a statement: ‘We’ve charged a man with murder after his brother was fatally stabbed in Birmingham.

‘The 31-year-old was taken to hospital but sadly passed away. A post mortem revealed he died from a stab wound to his leg.

‘Roy Garmson, 33, of Lutley Grove, has been charged with murder and remanded in custody to appear before Birmingham Magistrates Court.’

British Army will have a ‘more persistent presence’ in Asia, suggests chief

British Army will have a ‘more persistent presence’ in Asia, suggests...