Michael ‘Venom’ Page is relishing the chance to sprinkle some of his magic on a historic night for MMA in France this Saturday.

The British fighter, who is one of the biggest stars in Bellator with a highlight-reel to be envied, faces undefeated Scot Ross Houston in what will be a groundbreaking event.

France only recognised MMA as a sport in January 2020 and this weekend’s event in Paris is the first top-tier show put on in the country. It is also the first time MMA will be broadcast live on the BBC with iPlayer streaming the behind-closed-doors fights. 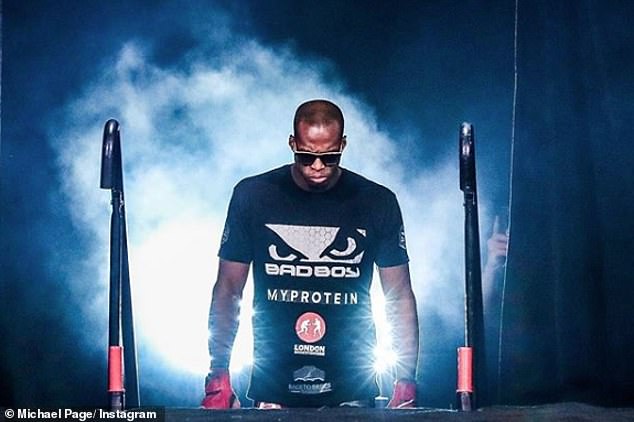 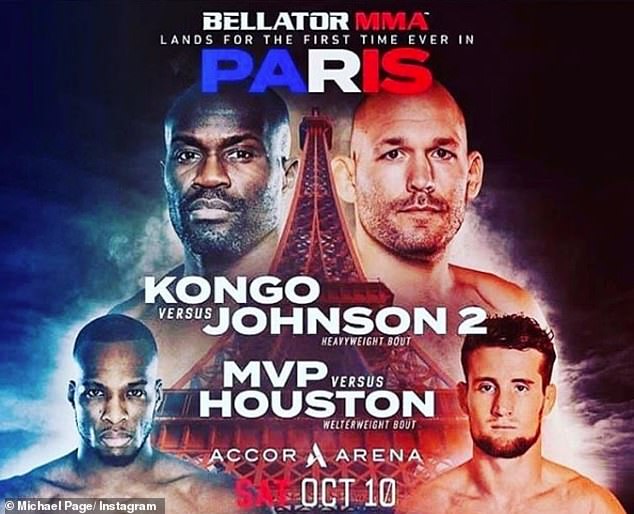 At the top of the billing at AccorArena is a heavyweight clash between Cheick Kongo and Timothy Johnson but the co-main event is arguably a more enticing prospect.

Page (17-1) fights as though he is in a video game and is one of the sport’s most deadly strikers.

And former Cage Warriors champion Houston (8-0) should make for a worthy opponent in his debut for the promotion.

Ahead of the event, Page said: ‘It’s great that we’re in Paris, it makes it that much more of an occasion, coming back after all of this Covid-19 madness that’s still ongoing, having the sport back is a great thing. 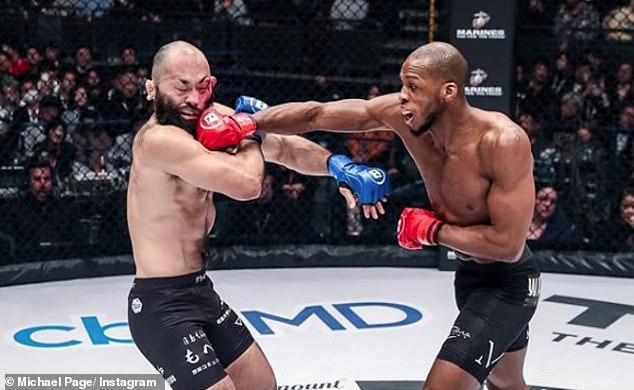 ‘It already felt like a bit of an occasion and then to add it being a historic event because it is the first time France has opened the doors to MMA just gets me that much more excited so I’m happy.’

The 20,000-capacity venue will be limiting the number of fans due to coronavirus precautions put in place by the French authorities.

Page went on: ‘It is a shame the fan number has dropped down to I believe about 1000 people. Because this is such a historic event, it is a shame we couldn’t get a full house in there, it would have been great, maybe it is a good reason to come back to France and put on a show when everything is back to normal.’

Some have accused Page of fighting those well below his ability in the past but he contends that his flashy style and skill level makes whoever lines up against him look limited. 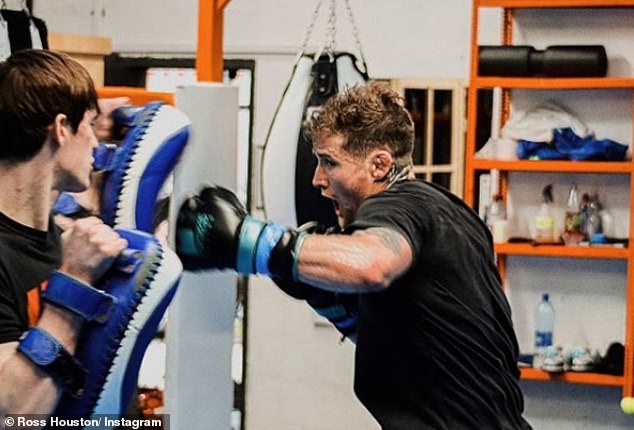 He added: ‘Because of my style, I make really good opponents look very mediocre, which is great entertainment wise but there is a side effect to that where people don’t believe in the quality of opponents I face.

He’s definitely a credible opponent having achieved something I haven’t, a world title in MMA. He’s also undefeated and I have to change that. It can be a hard thing to change when somebody is used to winning.’

Gang of four 19-year-olds ‘stabbed boy, 15, 40 times in planned execution in back of taxi’

Sports: ‘I leave it for Mr Levy’ – Tottenham boss Mourinho...