‘Are you proud of how I’m being treated?’: Olympic medallist Amy Tinkler launches scathing attack at British Gymnastics chief Jane Allen after finding out that her abuse complaint about head coach Amanda Reddin was dismissed without explanation

By David Coverdale For Mailonline

Amy Tinkler has published an explosive open letter to Jane Allen – accusing the British Gymnastics chief executive of prolonging her suffering and hanging athletes out to dry.

The Rio 2016 medallist discovered last month that the complaint she made against British Gymnastics and their head coach Amanda Reddin – who has since been temporarily stood down – had been dismissed.

But Tinkler has still not received a summary and explanation of the outcome, forcing her to share all of her correspondence with the scandal-hit governing body on social media and launch a public attack on Allen. 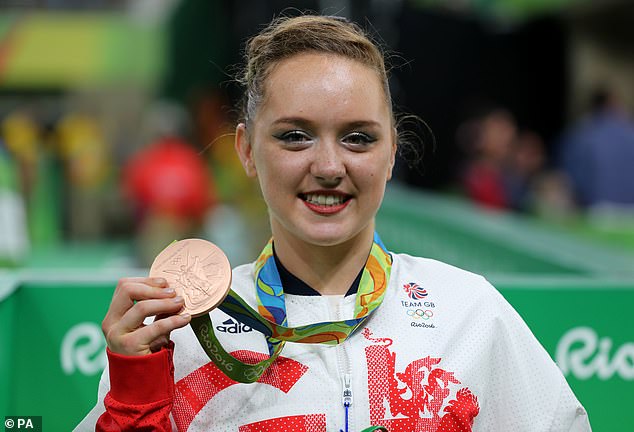 The 20-year-old has accused Allen of misleading her regarding her complaint and has asked for an apology for letting her find out that it had been closed through a third party.

Tinkler has also demanded answers from the under-fire British Gymnastics boss in the next seven days, writing: ‘If you don’t, I’ll know that you’re not taking me, other gymnasts or your role as CEO seriously’.

In a statement on social media, Tinkler addressed Allen and wrote: ‘It’s been 271 days since I submitted my complaint and 25 days since I was abruptly told by email that my complaint into Amanda Reddin and British Gymnastics was closed.

‘I’ve emailed British Gymnastics three times since asking for an explanation or summary outcome. I’ve received nothing. Do you think this is acceptable? Why is it taking so long to share information with me? 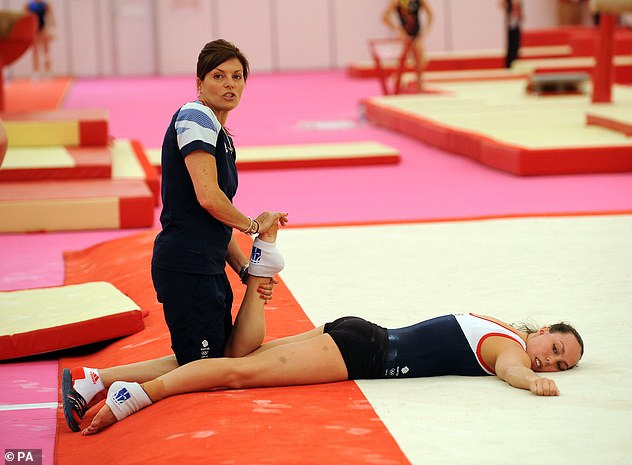 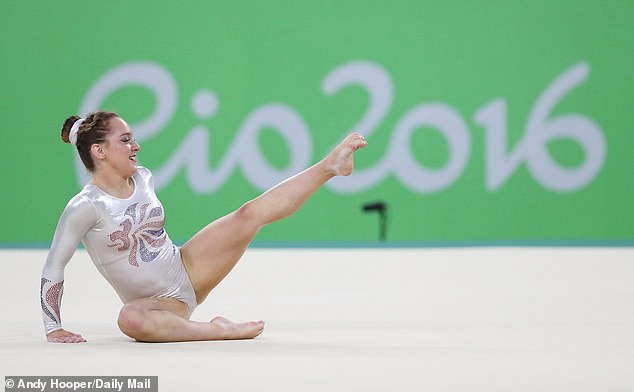 ‘I don’t think it’s acceptable. I feel I’ve given British Gymnastics plenty of time to do the right thing. You, as CEO, must recognise that. Do you recognise that? Are you proud of how I’m being treated?

‘It is now obvious that your organisation acts only when a light is shone on your behavior. Left to your own devices you’ll ignore those who you should be supporting. Why, as CEO, do you let this happen? Why have you created this culture?

‘I have spoken with key people that helped me whilst I was on the performance programme and none have been contacted by British Gymnastics to discuss my complaint or aid an investigation. Who did you speak to when investigating my complaint? Why were these key people not interviewed?

‘I’ve waited since December 2019 for an update or outcome into my complaints, however I found out via a letter to a third party on 10th August that British Gymnastics had closed my complaint.

‘Why was I not informed before you started communicating to third parties? Will you apologise for this?

‘When was the HR investigation into Amanda concluded? Why did you mislead me as to the outcome of my complaint?

‘I was promised a summary outcome. Now you say this isn’t possible due to ‘employee privacy rights’. You have shared details of the outcome (and the respondent’s version of events) when concluding other cases.

‘Why are you treating me differently? Are you aware your actions are prolonging my suffering?

‘All I ask Jane, is for you to be honest, to be open, and to lead as a CEO should. Please help me. Please help all of us gymnasts and stop hanging us out to dry.

‘Please answer my questions in the next seven days, if you don’t I’ll know that you’re not taking me, other gymnasts or your role as CEO seriously.’

Tinkler also published extracts of emails she had sent to British Gymnastics, as well as their responses.

The governing body told her that ‘employee confidentiality’ prevents them from giving her a full explanation of the outcome.

That is despite British Gymnastics sending a letter to a former gymnast, known only as ‘Jenny’, outlining the full reasons why her own complaint had been dismissed.

The timeline shows how Tinkler has not heard from the governing body since September 1 and her last email to them has been ignored.

Tinkler was Team GB’s youngest medallist at the Rio Olympics when she won bronze in the floor exercise at the age of only 16.

But she quit the sport in January, a month after she made a formal complaint to British Gymnastics, and admitted earlier this summer that her retirement was because of her negative experiences and not because of injury as first thought.

Teenager catches fish with his bare hands after falling in Alaska...