By Zoe Zaczek and Louise Ayling For Daily Mail Australia

A OneFour rapper will be allowed to continue his music career with the ‘drill rap’ group after appealing a bail condition over an alleged affray.

Iakopo Esera was banned from associating with the rap group while waiting to fight allegations he was involved in a brawl outside a kebab store in Sydney’s west.

But on Thursday, self-confessed ‘music-lover’ Justice Natalie Adams ruled the bail conditions imposed on the 20-year-old were ‘more onerous than necessary’, The Daily Telegraph reported. 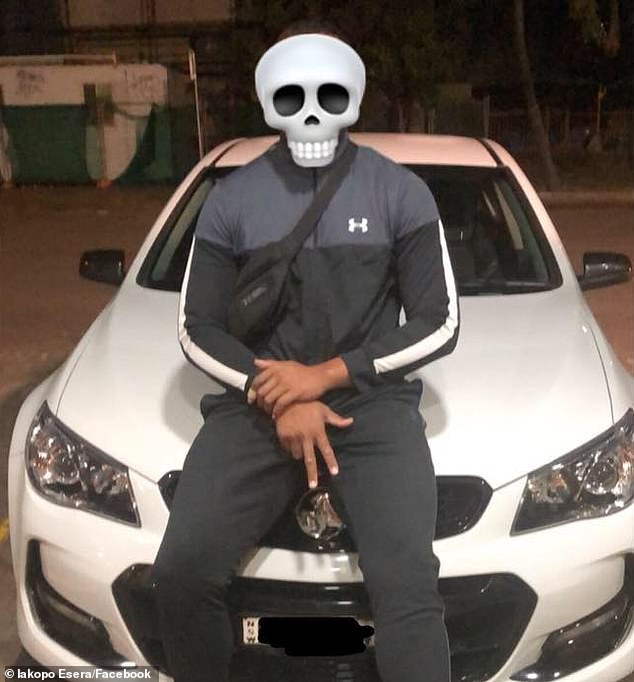 ‘I’ve never seen anything quite like it,’ she said.

‘It seems to me that if this applicant is genuine (about his music career) he would not risk the opportunity to gain overseas success by doing something stupid.’

Justice Adams also changed the conditions which barred Esera from communicating with street-gang OneFour, which is unrelated to the rap band, as well as MF14, Greater West Brotherhood and Notorious Familia.

Esera and an unnamed male were caught wrestling in front of a kebab store after two of the rapper’s friends were injured in a stabbing, police allege. 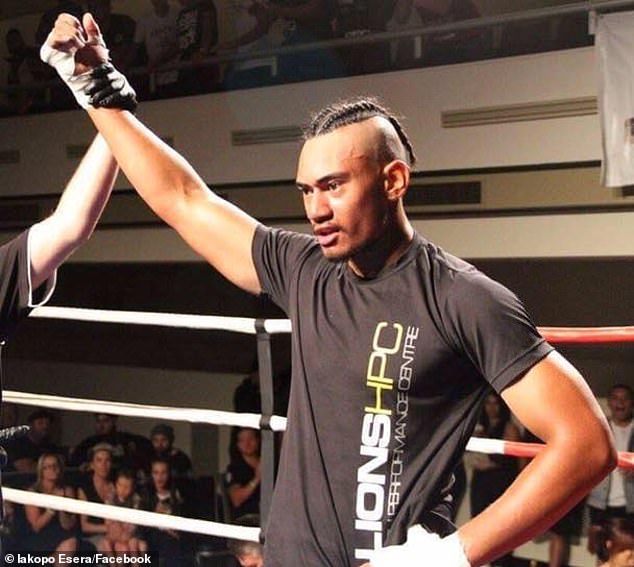 But on Thursday, ‘music-lover’ Justice Natalie Adams ruled the bail conditions imposed on the 20-year-old were ‘more onerous than necessary’

OneFour shares its name with a Mount Druitt youth gang but have insisted they are not members themselves, and say the name comes from the year they were established.

The OneFour gang are at war with 21 District, which appears to have started after a song which made fun of the death of one of their members in Parramatta.

The group has developed a cult-following for its drill-rap about living in western Sydney.

But the band has been struggling to perform after three members were jailed for a violent assault at a pub in western Sydney.

New South Wales police previously said they haven’t banned the group from performing but said venues hosting the rap-group would need to pay for on-duty police officers to attend the concerts. 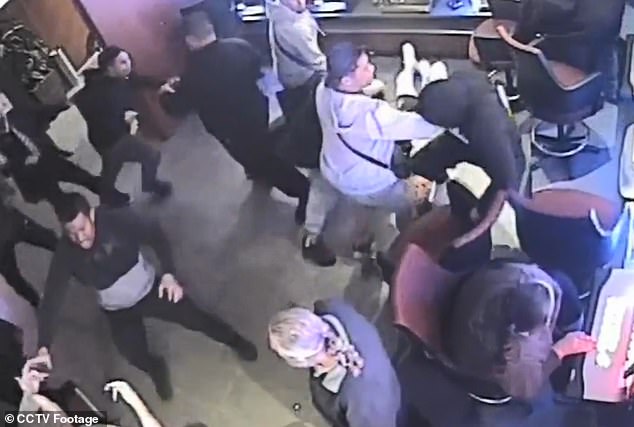