Real Madrid striker Mariano Diaz has lost 8kg after he underwent a tonsillitis operation in September according to Marca.

The decision to go ahead with the operation was made three weeks ago, and the toll it took on the player is underlined by the significant weight loss suffered by the 27-year-old.

Mariano who has now since returned to training was unable to eat solid food for ten days, which resulted in his considerable weight loss and in particular muscle mass. 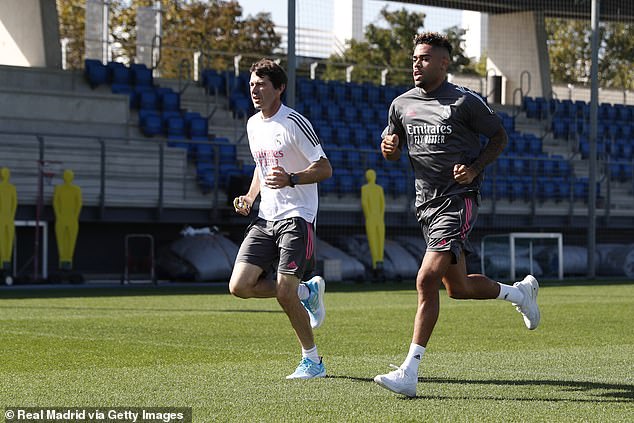 In an image provided by Marca, the former Dominican Republic striker has noticeably lost muscle around his knees and legs.

He is now 5kg underweight for what Real Madrid require of their players.

Mariano tested positive for Covid-19 in July and was immediately ruled out of Los Blanco’s last 16 Champions League tie with Manchester City.

He has scored five goals in his 26 appearances for Zinedine Zidane’s side after originally signing for the club’s C team in 2012. 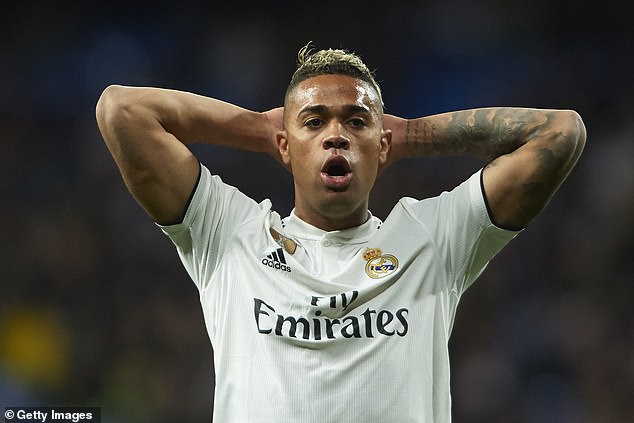 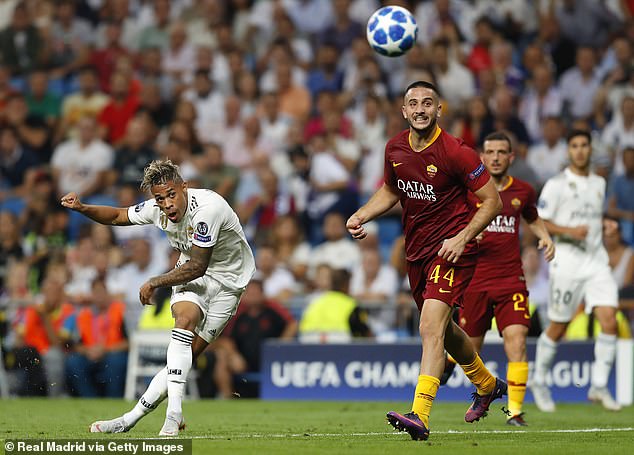 This is Mariano’s second spell at Madrid, he was sold to Lyon in 2017 and re-signed a year later

Mariano then went on to make 44 appearances for Real’s Castilla club in the second division scoring an impressive 32 goals, before finally making the step up to the first team in 2016 but only featured eight times scoring once.

A move to French side Lyon followed in 2017 and his impressive goal scoring record of 18 goals in 37 appearances prompted Real to bring him back to the Bernabeu.

However Mariano has subsequently only made 18 appearances since 2018 scoring four goals.