A Royal Navy officer in charge of the Trident nuclear missiles was found to be drunk whilst on duty when he turned up for a shift with a bag of barbecue chicken.

Lieutenant Commander Len Louw, in his 40s, was carrying grilled chicken and was ‘not in a fit state to be in charge of nuclear weapons’ when he turned up to take over the controls, a source told The Sun.

Alarmed crew members of the HMS Vigilant, currently based in the US, notified the ‘higher ups’ when they realised something was ‘seriously wrong’ with Lieutenant Louw.

The Royal Navy officer had been preparing to start a shift during which they would offload the 16 nuclear missiles – which each weigh 60 tons and have the combined power to kill almost the entire population of the UK, reports The Sun. 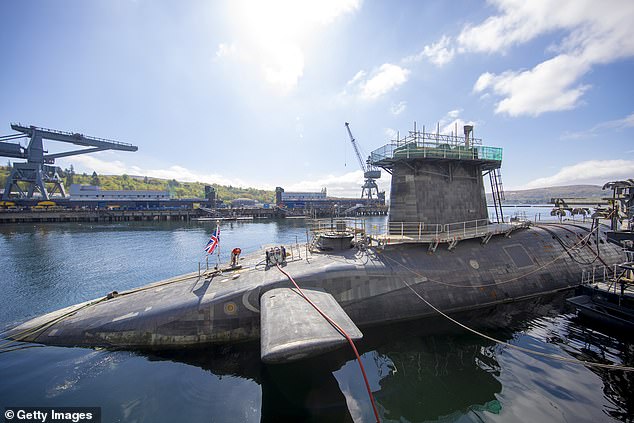 Alarmed crew members of the HMS Vigilant (pictured), currently based in the US, notified the ‘higher ups’ when they realised something was ‘seriously wrong’ with Lieutenant Louw

After spotting that Lieutenant Louw had brought along a bag of chicken from a barbecue the colleague he was taking over from determined that he was not in a fit state for the job.

Lieutenant Louw, a weapons engineering officer, was then flown back to the submarine’s usual base in Faslane, Scotland, where he is being investigated.

The latest scandal to hit the £3billion sub, which has been dubbed ‘HMS Sex and Cocaine’, comes as more than 35 crew members tested positive on Wednesday, after several left the Kings Bay U.S Navy base where the vessel is docked in Georgia, a source revealed.

Among those who tested positive – a quarter of the vessels team – was a doctor and an executive officer. 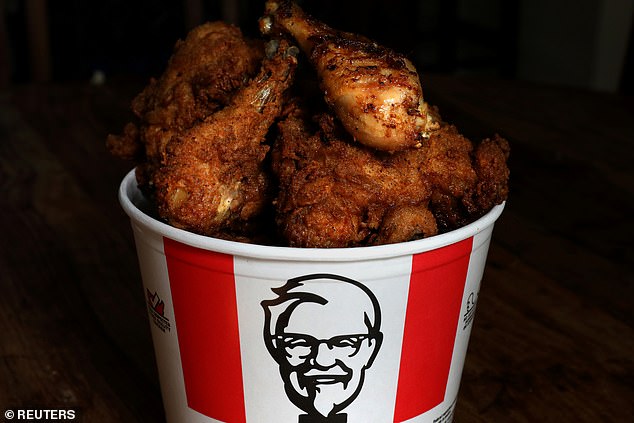 The codes to deploy the nuclear weapons stored on the submarine are known only by that executive officer and one other person, reports suggest.

Sailors defied orders to go to strip clubs, bars and restaurants in Georgia – which has seen 318,000 coronavirus cases and 7,282 deaths.

One trip saw them travel 200 miles away to a beach in Florida, an insider said.

Florida is the third worst-hit state in the US with 738,749 cases in total.

HMS Vigilant makes up part of the UK’s nuclear deterrent – along with four other submarines. 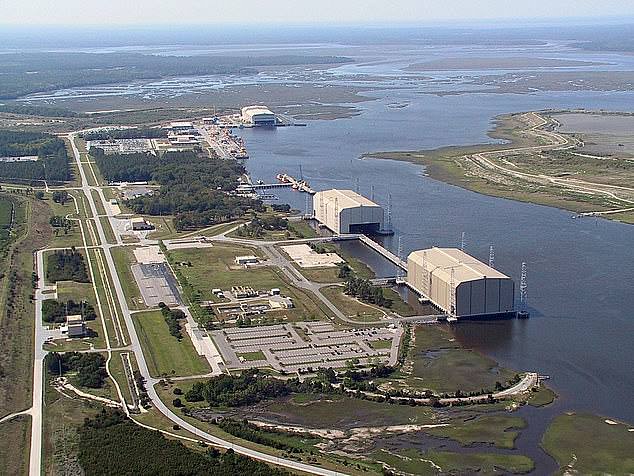 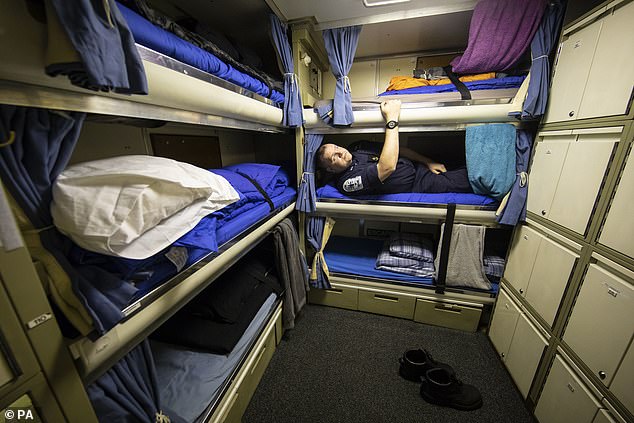 Maintenance work is currently being carried out on Trident 2 – a submarine-launched ballistic missile – which is housed on the vessel.

A Royal Navy spokesman said: ‘We do not comment on matters related to submarine operations.

‘Where an individual’s conduct falls short of the high standards we expect, we won’t hesitate to take the appropriate action.’

HMS Vigilant has been shrouded in controversy over the years.

In 2017, it was revealed that nine servicemen were thrown off the submarine after cocaine was found in their blood. 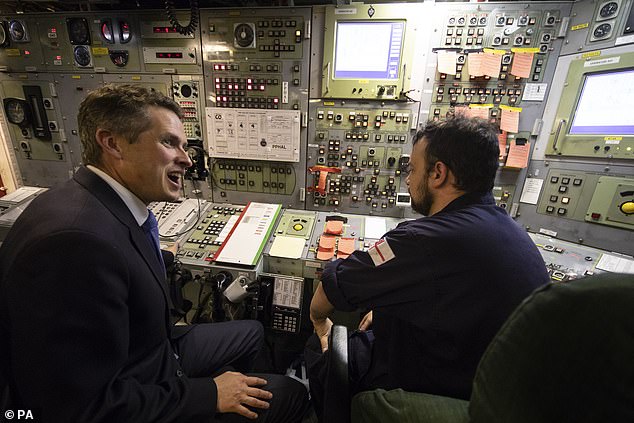 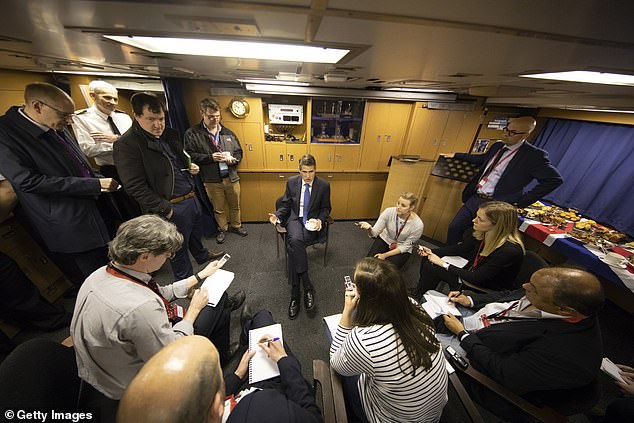 While the submarine was docked in the US to pick up nuclear warheads, they are alleged to have held drug-fuelled parties – with one man having sex with a prostitute in a swimming pool.

A police report allegedly shows he paid £120 for sex then stole the money back from her purse.

It followed four officers on HMS Vigilant being disciplined for having affairs with fellow crew.

That came to light after an alleged affair between its captain Commander Stuart Armstrong, 41, and Sub-Lieutenant Rebecca Edwards, 25. Both were removed from duty on board.

Another serviceman on the vessel faced court martial after going AWOL and flying to the UK to see his girlfriend. Two more quit in the wake of the scandals.

Despite their name, wallflowers can shine in pots too

Prince Charles and Camilla invite the Mail to Highgrove

Plug in to the electric car revolution

Despite their name, wallflowers can shine in pots too

Prince Charles and Camilla invite the Mail to Highgrove

Plug in to the electric car revolution