Driver is accused of downing a DOZEN schooners at a pub before getting behind the wheel, slamming into a couple and killing them in Valentine’s Day hit-and-run

A driver accused of running over and killing a couple who were on their way home on Valentine’s Day allegedly spent eight hours drinking mid-strength beers that day.

Matthew Thomas, 39, appeared at a South Australian court on Monday charged with two counts of causing death by dangerous driving and one count of aggravated driving.

He is also accused of not stopping to offer assistance to Port Augusta couple Stephen Press, 50, and Naomi Braden, 44, who died at the scene.

The court heard both Thomas and the couple were at the Port Augusta Hotel on Friday night to celebrate Valentine’s Day, the ABC reported. 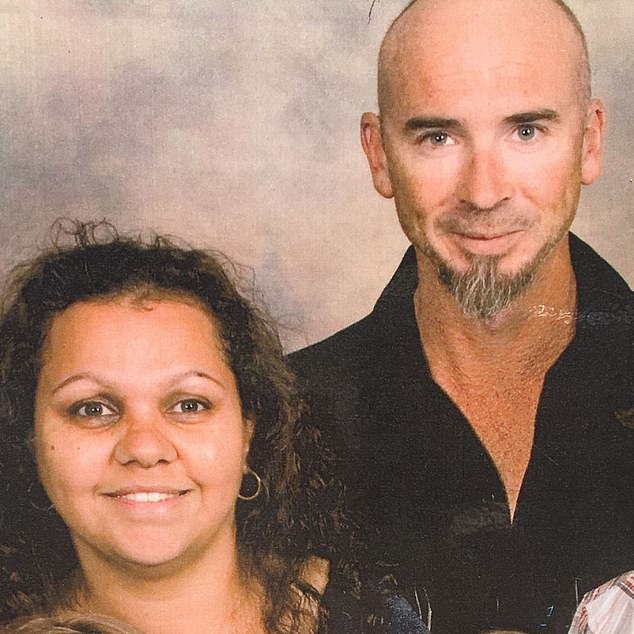 Thomas allegedly consumed at least a dozen schooners of mid-strength beer over the course of eight hours, before deciding he was OK to drive home.

His wife did not get in the car with him and opted to make her own way home.

The 39-year-old allegedly told police he did not get out of his Toyota Kluger to check on the couple, and called his wife about 2am on Saturday.

The accused told his wife he ‘killed a person’ and had ‘driven off’, the court heard.

She then came home to find the car had been damaged, the court heard.

Thomas remained behind bars overnight but is expected to reappear in court where a magistrate will decide if he is eligible for home detention. 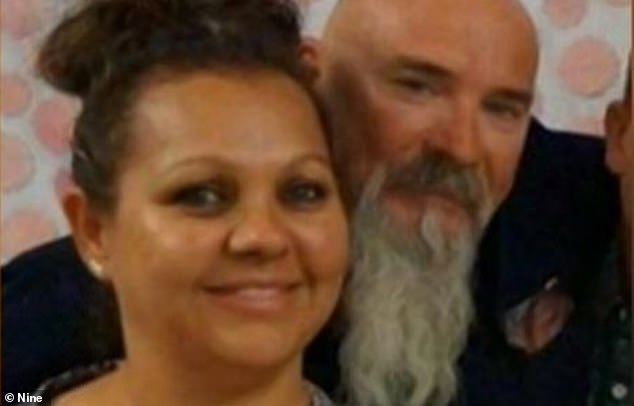 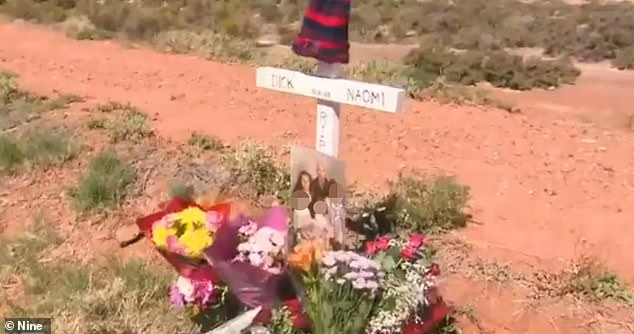 A tribute has been set up near the site of the crash, where devastated friends and family have left flowers and photographs

‘It’s very sad for the families involved in all areas,’ he said. ‘There’s young children left behind so it’s devastating to our community.

‘The community is very supportive of each other, though, so I’m sure the families and friends are comforting teach other as best they can.’

Thomas was supported in court by a room full of friends and family, who noted he was a ‘good man, a family man.’ 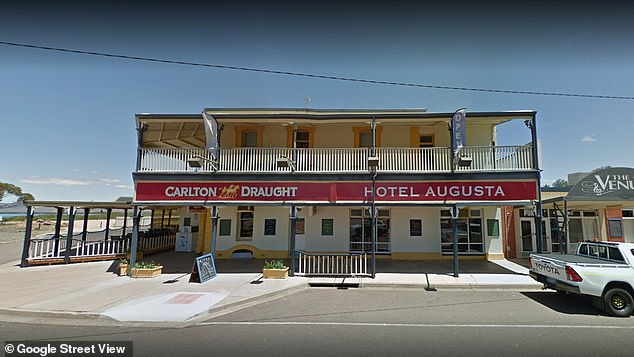 All out (when they should be IN)! Moment cricketers flee as police catch them mid-game

All out (when they should be IN)! Moment cricketers flee as...