By Stephen Mcgowan for MailOnline

Scottish Premiership clubs have been asked to help league chiefs resolve the fate of the season if it’s cut short by coronavirus.

Scottish football was scarred by a summer of bitter legal wrangles between clubs after a controversial vote to curtail last season ended with Celtic named champions and Hearts and Partick Thistle relegated.

And a spate of positive player test results in recent weeks has sparked fears of a new civil war. 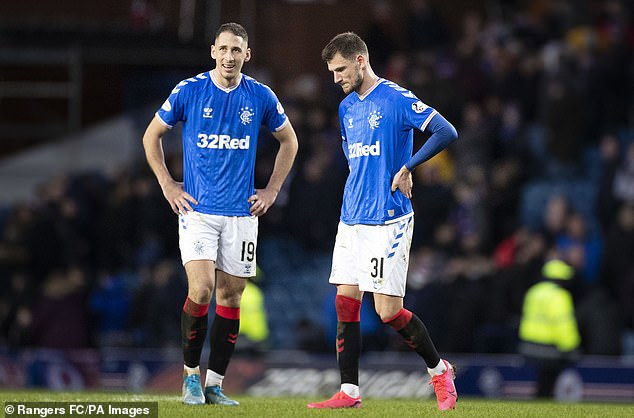 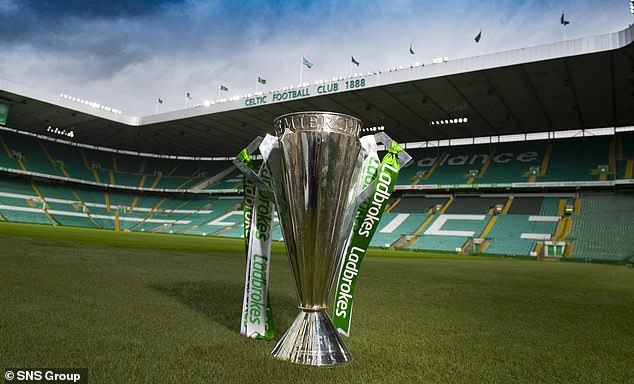 And Sportsmail understands clubs from all four leagues will be consulted in a quest to try to find a consensus on what should happen if the season can’t be finished.

In July clubs rejected a resolution seeking to let the SPFL board decide the fate of the campaign if covid-19 returned with a vengeance. 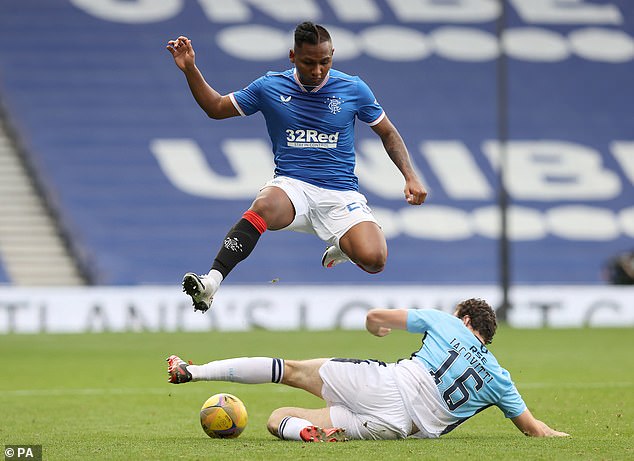 A second, heavily reworded resolution asking the 42 senior clubs to reconsider their opposition to the SPFL board being granted discretionary power is under consideration.

Another option is a set of proposals to adopt a pre-determined course if the league has to end after set numbers of fixtures.

Last night, however, a league source told Sportsmail that strong doubts exist over the ability of the SPFL to persuade clubs to agree to one plan and stick to it.

‘Right now we are trying to divine the will of the clubs and make that happen. But there is not a complete consensus in the Premiership and it’s hard to be confident of gaining a necessary 75% majority in every division.

‘The process of speaking to people is underway and that began with the Premiership clubs. There is a consensus something needs to be done but no consensus as to what that is.’ 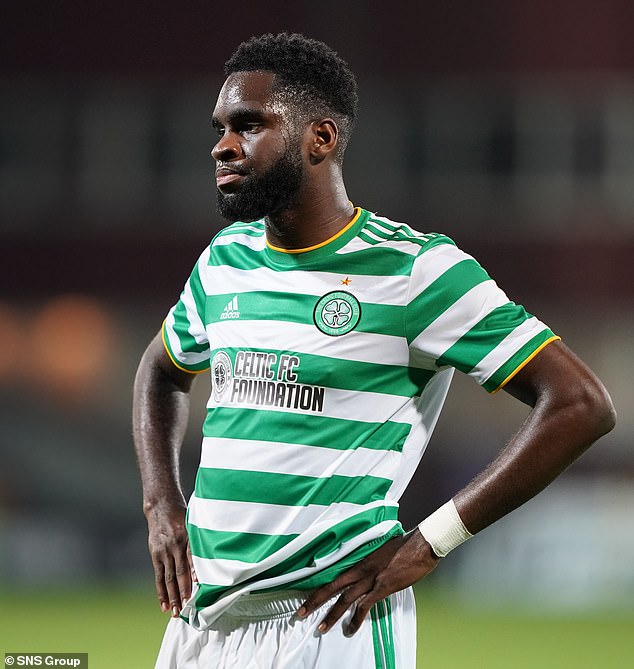 Some lower league clubs risk running out of cash within weeks and Ross has now proposed a fans’ fighting fund following discussions with a number of clubs, including Hearts

A senior assistant referee employed by the Scottish FA Ross has been accused of a conflict of interest by getting involved.

Defending the decision to politicise the plight of Scottish clubs McMenemy told Sportsmail: 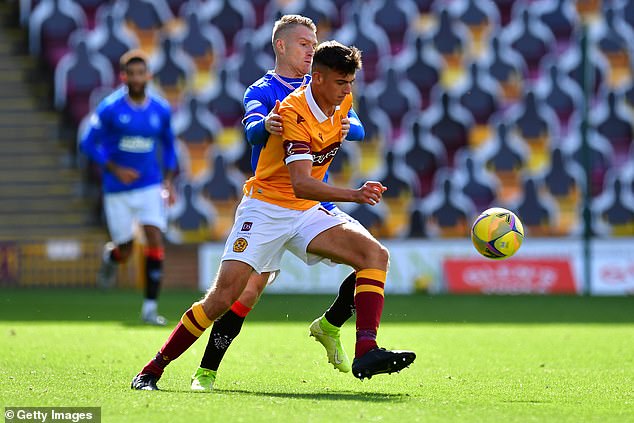 ‘If any politician wants to help Scottish football then now is the time to talk to them. I don’t care what the colour of their rosette is.

‘The future of Scottish football clubs is probably the most uncertain it has ever been and I would ask all politicians to engage with clubs to do what they can to help.

‘I don’t buy the conflict of interest accusation levelled at Douglas Ross.

‘I am not trying to diminish his role, but he comes and officiates on games by the rules.

‘He is not not involved in anything concerning finances or the future of Scottish football or anything of that ilk. I see no conflict of interest whatsoever.’

Tampax slammed over tweet celebrating the ‘diversity of all people who...

Napoli striker Arkadiusz Milik could be set to leave Serie A...

AOC says Biden’s plan to ‘transition’ away from oil and fracking...

Tampax slammed over tweet celebrating the ‘diversity of all people who...