A former Big Brother star broke down in tears as she opened up about how her ‘abusive’ employer threw a boat party celebrating that she had left.

Laura Clare was visibly upset as she began to speak about the devastating incident on TikTok after working at the company in Sydney for two years.

Ms Clare, who appeared on Big Brother in 2007, said she finally quit after enduring months of verbal and emotional abuse while working under the chief executive. 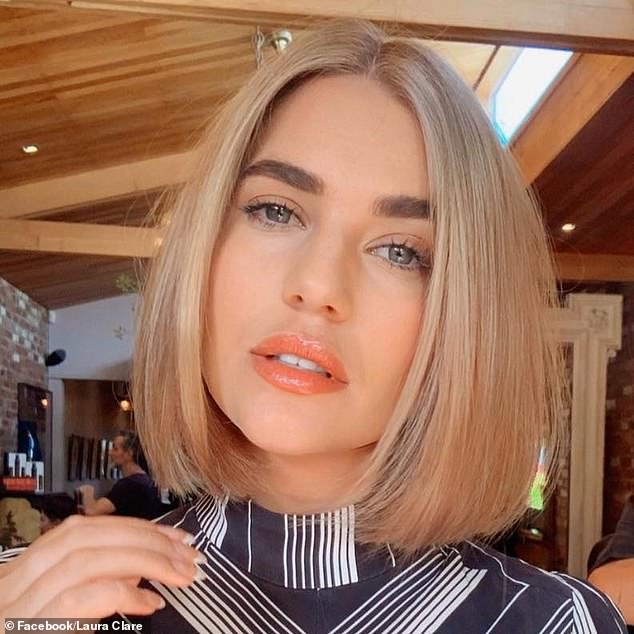 ‘In the last year he’s really turned on me and just been vicious,’ she said in the video.

‘He’s told me I’m not worth what I’m being paid, that he can replace me in a heartbeat. He yells at me and swears at me, it’s basically been an abusive relationship,’ she said in the video.’

When finally handed in her resignation she was surprised to see her boss was throwing her a leaving party.

But her joy quickly turned to sadness when she realised the truth.

‘So this afternoon I open up my email to see there’s an invite for a boat day and it’s called ”Celebrate Laura leaving”.

‘And I thought that it was for me, why would I think anything else? And I accepted.

‘And then he wrote back and said ”read the details please”. He’d invited the whole company to a day to celebrate the fact I’d left.’ 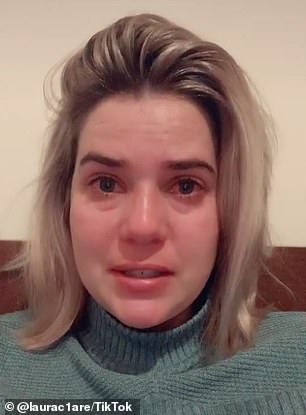 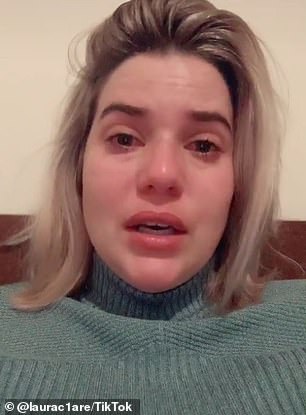 Ms Clare, who is also a singer, said she knew other people had sh***y bosses, but she thinks her boss ‘came close to topping it’.

Her social media page was flooded with an outpouring of support after she shared her emotional story.

Ms Clare then posted a follow up video thanking others for their support.

She admitted it was difficult speaking out about the incident but said it was important to do.

According to news.com.au, MS Clare has engaged a lawyer to take on her case. 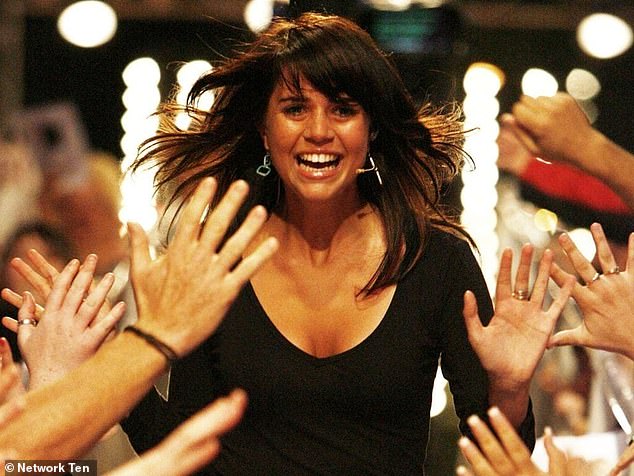 Mas Clare was a Big Brother contestant during the 2007 season (pictured), she has since gone on to start a singing career

Locals in leafy Altrincham and Hale complain about being included in...

The best electric cars you can buy within your budget today...