Married teaching assistant, 50, who repeatedly had sex with a 15-year-old girl and sent her naked photos is jailed for two years as judge slams him for ‘depriving young girl of her childhood’

By Georgia Simcox For Mailonline

A married teaching assistant who had sex with a 15-year-old girl has been jailed for two years and eight months.

Richard Perrin, 50, also sent naked photographs of himself to the victim before his arrest in June, Worcester Crown Court was told.

Perrin, formerly of Canon Frome, Ledbury, Herefordshire, and now listed in court documents as being of no fixed address, showed little emotion as he appeared in court for sentencing from HMP Hewell in north Worcestershire.

Recorder Sandeep Kainth said Perrin had ‘deprived the young girl of her childhood’.

He pleaded guilty at a previous hearing to six counts of sexual activity with a child committed during a five-month period spanning the national Covid-19 lockdown. 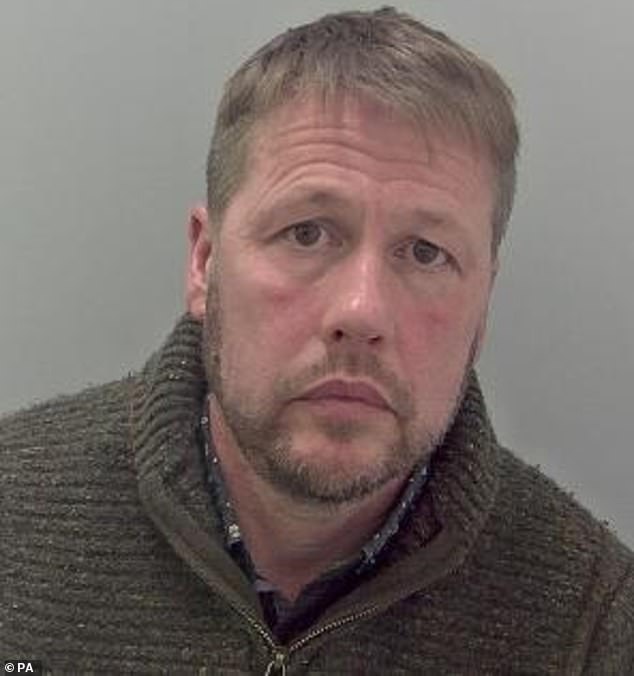 The court heard that police recovered notes written by the victim, hidden underneath the driver’s seat in Perrin’s car.

Opening the facts of the case, prosecutor Tom Walkling told the court Perrin was arrested after a male relative spotted incriminating messages on his phone.

Mr Walkling said: ‘The mobile telephones (of Perrin and the victim) co-located on at least five occasions in May and June, indicating they had met up in secret.

‘The defendant was arrested and he answered no comment to all questions in police interview.’

Defence counsel Julia Needham, making submissions by video-link, said of Perrin: ‘He is a man who, but for this horrendous period, has been a constructive, useful and beneficial member of society.’

Recorder Sandeep Kainth was told Perrin’s wife was divorcing him and he had ‘lost everything’ including his career. 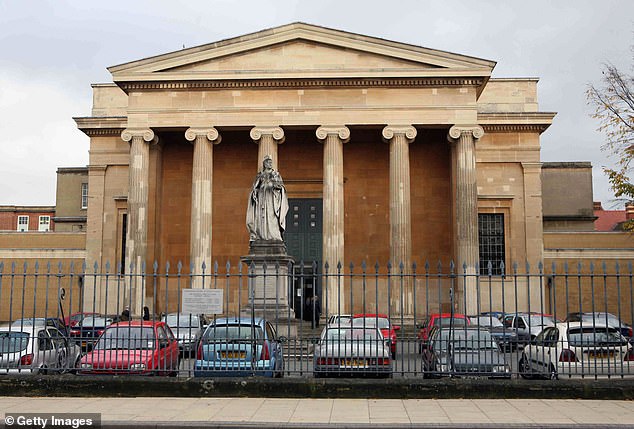 Perrin also sent naked photographs of himself to the victim before his arrest in June, Worcester Crown Court (pictured above) was told

‘What you have done is deprive a young girl of her childhood,’ Recorder Kainth said. ‘You knew what her age was. These offences are so serious that only a custodial sentence can suffice.’

The judge accepted that Perrin had shown genuine remorse, adding: ‘I do not believe you will be back before the court when you are ultimately released.

‘I sincerely hope you have learnt a salutary lesson from what can only be described as absolute and complete stupidity by you.’

Perrin was required to register as a sex offender for life and was made the subject of a sexual harm prevention order.

Maitland-Niles credits Arteta for his decision to stay at Arsenal and...

Woman charged after ‘pushing elderly veteran to the ground because he...