By Sir Clive Woodward for the Daily Mail

Exeter Chiefs, Bath, Wasps and Bristol Bears battle it out on Saturday for a place in the Gallagher Premiership final at Twickenham.

The Chiefs and Wasps have home advantage for their semi-finals after finishing first and second in the table respectively.

The final takes place on October 24.

Exeter have had the look of champions for a while and enjoyed the luxury of resting key players ahead of what they rightly assumed would be a busy end of the season that also includes next week’s European Champions Cup final against Racing.

Stuart Hogg has brought some X-Factor but I have been just as impressed by Chiefs’ young captain Joe Simmonds, who is a maturing fly-half knocking loudly on the England door. His brother Sam is also having a stormer, using his strength going forward behind a Chiefs pack that tends to dominate. 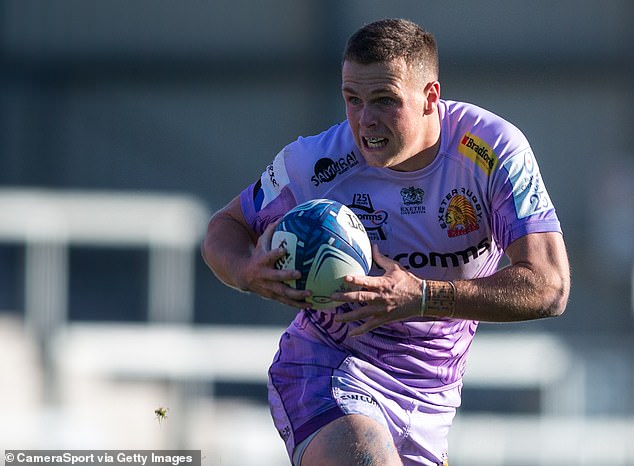 I expect Bath to go well. Having thought they might have blown their chances last week at Sarries when they only drew after leading 17-3, Stuart Hooper’s team will be on a high with nothing to lose.

Bath can blow very hot during games with the likes of Ben Spencer, Rhys Priestland, Anthony Watson and Joe Cokanasiga while Sam Underhill has been in top form and Talaupe Faletau is returning to his best. They need to cash in when they enjoy those periods and put the Chiefs under a little scoreboard pressure.

Verdict: I can’t look beyond Exeter’s consistency and coolness under fire in the big games.

This could be entertaining. Both teams look to attack whenever possible, keep the tempo high and have dynamic game-breakers who can produce a moment of genius.

Wasps don’t have the biggest or most intimidating of packs, but they win their share of possession and have two absolutely brilliant operators in the backrow in Jack Willis and Thomas Young. 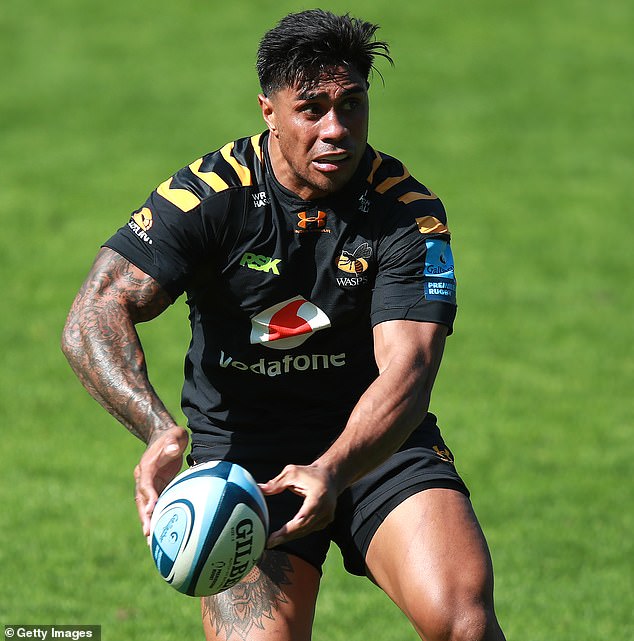 Their skills and hunger for the ball at the breakdown are virtually unmatched.

Behind the scrum Wasps are always good to watch. Dan Robson, the ‘young’ Jacob Umaga, the ‘old’ Jimmy Gopperth, Matteo Minozzi, the under-rated Josh Bassett and Zach Kibirige — but above all others the Tongan-born All Black Malakai Fekitoa who is back to his very best.

Bristol have their star men as well, not least Semi Radradra although the loss of Charles Piutau is a blow. I also love watching their young halfbacks — that livewire Harry Randall whose clash with Dan Robson will be a cracker — and Callum Sheedy a cool composed 10 who has thrown his hat in with Wales this week.

It’s up front though that semi-finals tend to be won and Bristol will be looking for definitive match-winning performances from the likes of Kyle Sinckler, John Afoa and Nathan Hughes.

I wonder if out-and-out attack is the way to beat Wasps and if that’s a game Lee Blackett’s men are very happy to play themselves. I can see Bristol play it a little tighter than usual before going wide.

Verdict: My gut feeling is that Wasps are on a roll and might just nick a nailbiter. 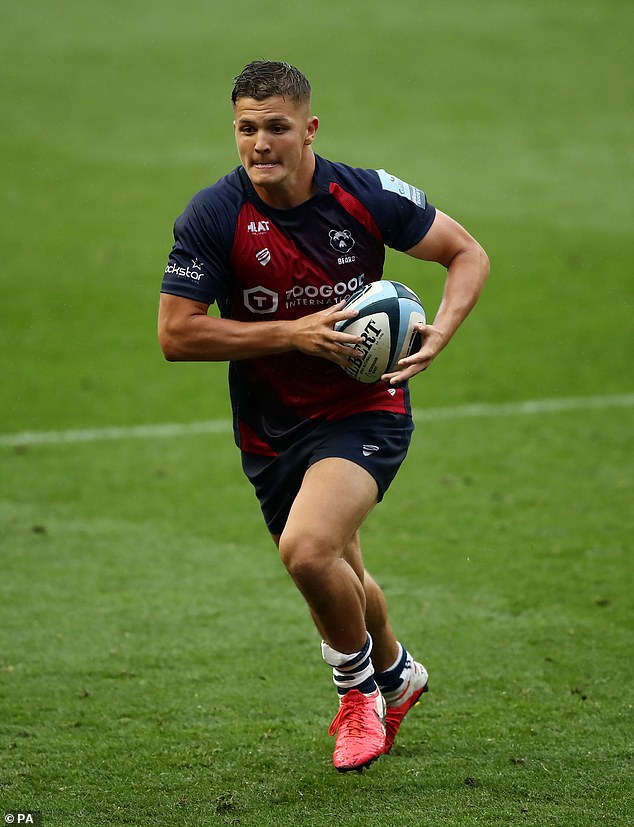 Mother-of-three, 41, was crushed to death by her own delivery van in driveway of her home

Mother-of-three, 41, was crushed to death by her own delivery van...