Two men who allegedly imported 11 kilograms of cocaine into Australia from Chile via a shipping container have been arrested and charged.

About a month ago, Australian Border Force (ABF) officers searched a shipping container which had arrived in Sydney’s Port Botany from Chile.

Officers found an alternator inside the container and discovered that a part of the machine was meant to be metal had instead been made from fibreglass. 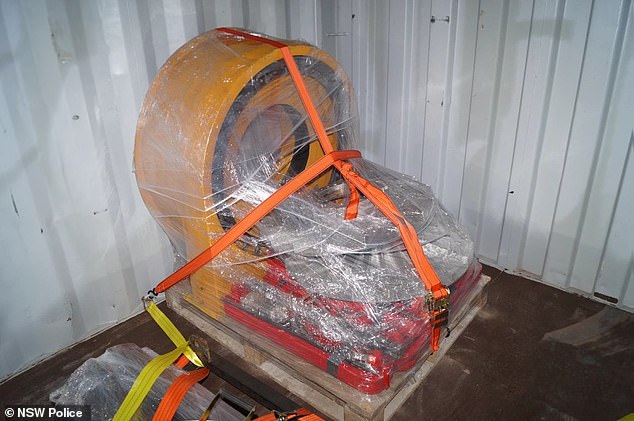 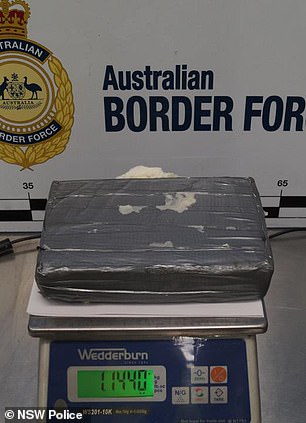 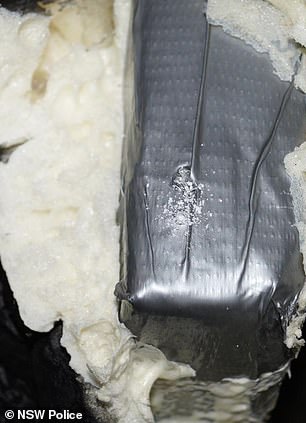 Inside the alternator, ABF officers discovered 10 packages wrapped in silver tape which were tested and confirmed to be cocaine

After taking the machine apart, officers found 10 packages wrapped in silver tape which were tested and confirmed to be cocaine.

Following further investigations, officer arrested a 37-year-old man and a 51-year-old Eastwood man, of Chilean background, and charged them with drug offences.

The pair face a maximum penalty of life in prison and were due to appear in Parramatta Local Court on Saturday.

Kirsty Schofield, AFP Commander of Investigations for the Eastern Command commended her team on successfully stopping the importation of drugs into the community.

‘We are working to stay one step ahead of those who look to profit from drugs and will take advantage of any opportunity to disrupt the supply chain and arrest those involved,’ she said.

‘Our message to criminal groups is that we will be unyielding in protecting the community from the harm caused by these illicit drugs and associated criminal behaviour.’ 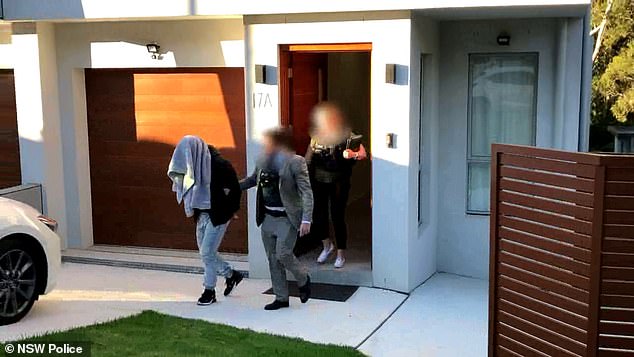