From Victoria Hislop’s immersive sequel to Reality And Other Stories by John Lanchester, a profound novel by Sigrid Nunez and Stuart Turton’s latest, this week’s best new fiction

In the sequel to her best-selling debut, Hislop revisits The Island’s leper colony of Spinalonga, which closes when a cure is found in 1957. On the night its residents return to Crete, a love triangle sparks tragedy in two entwined families, sending shockwaves through the community. 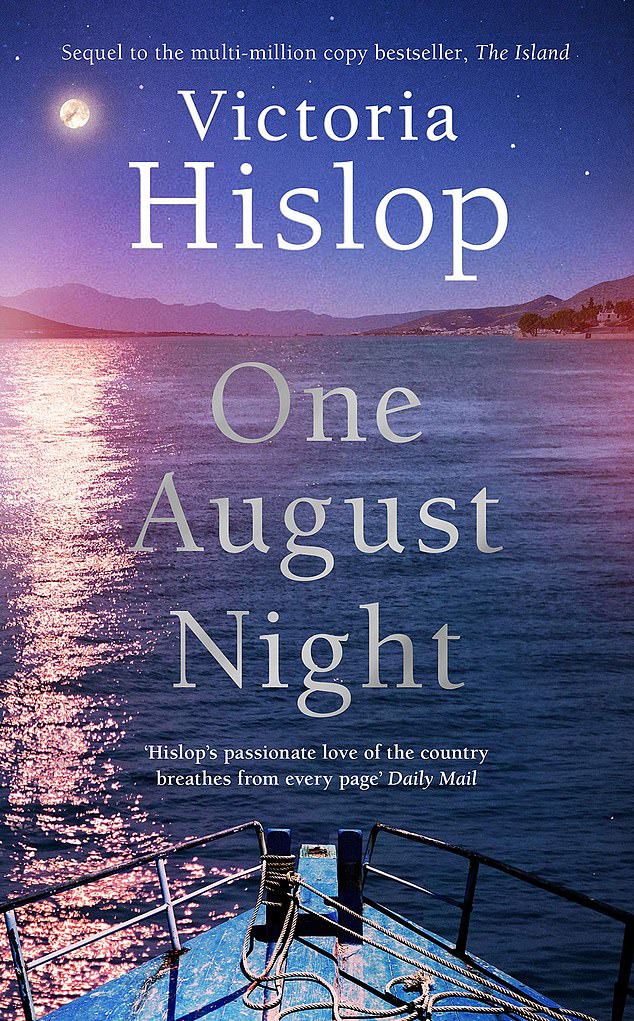 Hislop richly evokes mid-century Greece, from raki-fuelled nights to the thriving port of Piraeus. Though the plot loses momentum, immersive storytelling sweeps you along.

Reality And Other Stories 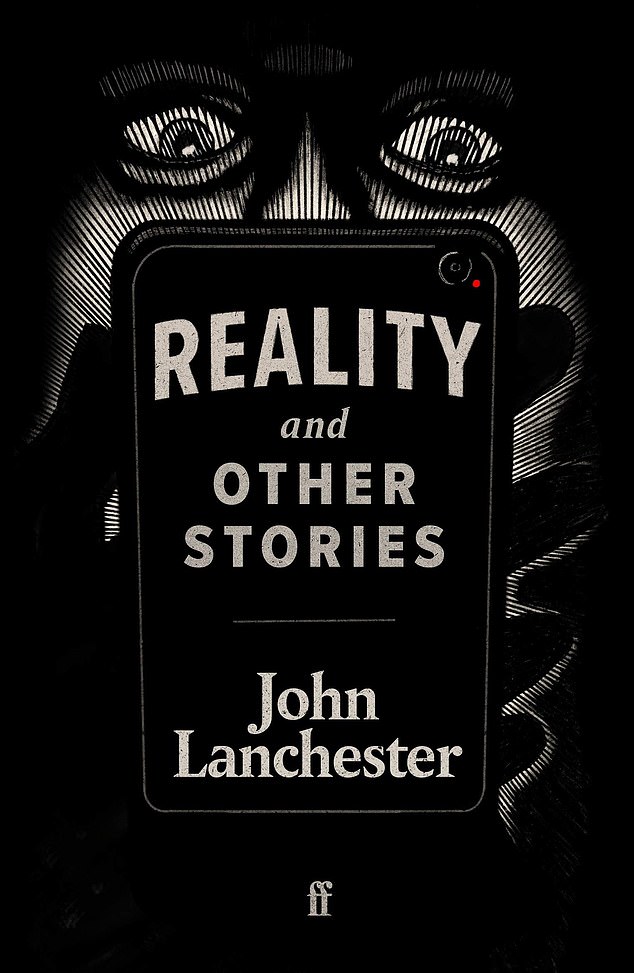 From a scheming reality-show hopeful to a stressed QC who longs to be rid of her father-in-law, the spooked-out protagonists learn to be careful what they wish for. Lanchester’s reliably affable style makes these paranormal parables pure pleasure.

What Are You Going Through

An American writer suffering from terminal cancer decides to end her own life. Estranged from her daughter, she asks an old friend to share her final weeks in a house in New England, where the two women review their lives. 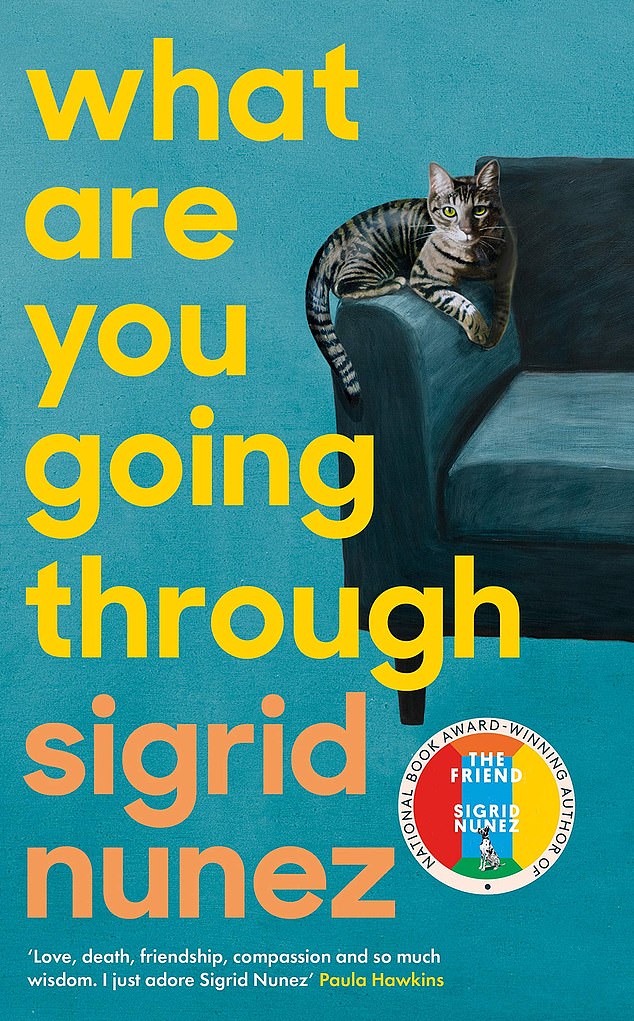 Though absorbing, the main narrative is largely an excuse for anecdotes that illuminate some of life’s biggest subjects, from age and beauty to love and happiness. The result is profound, moving and brilliant.

The Devil And The Dark Water

As he showed in his prizewinning debut, The Seven Deaths Of Evelyn Hardcastle, Turton has a rare ability to combine a fiendishly complex plot with elegant prose. Arent Hayes is a detective aboard a 17th Century Dutch ship heading home from the East Indies. 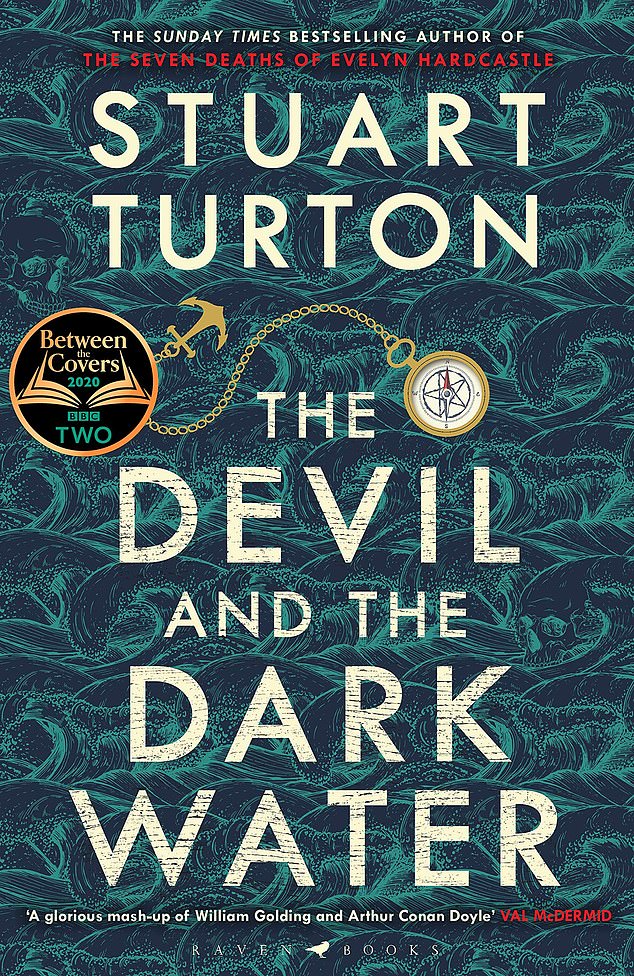 The trip is cursed from the start and horrific deaths pile up, apparently the work of a demon called Old Tom. A pungently well-imagined yarn, though the destination is less compelling than the journey.

How Did Ras Al Khaimah Tourism Manage To Thrive in a...