Welsh Zoo where lynx escaped from before being shot dead saw a fifth of its animals die in just 12 months including monkeys, a crocodile and leopard, council report reveals

A zoo that came under fire after a lynx escaped saw a fifth of their animals die over a period of 12 months, it has been revealed.

Vets were called in to investigate Borth Wild Animal Kingdom in Aberystwyth, west Wales, after the big cat broke free in 2017 before it was eventually shot dead in a caravan park.

Monkeys, crocodiles and a leopard were among the animals to have died from the zoo’s stock during 2018, it was found. 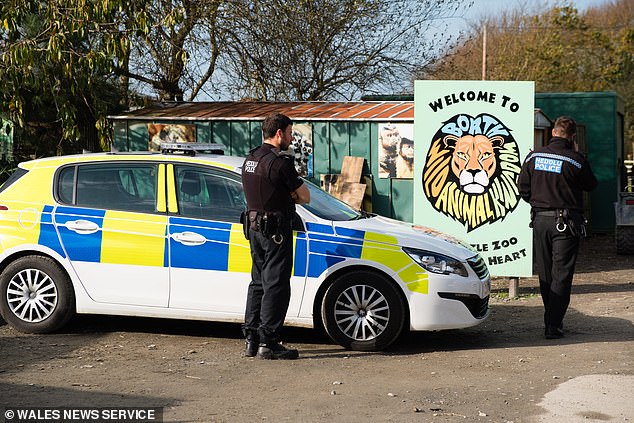 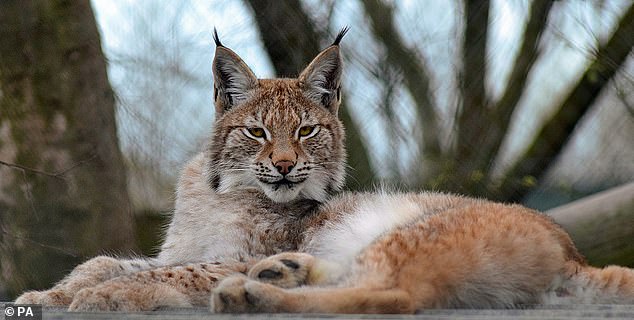 A stock list compiled by the Ceredigion council revealed that 57 of its 305 animals died – including wallabies, an emu and ibises.

But the zoo say that the death rate should not raise concerns because many of the animals it took in were ageing, vulnerable or suffering from health difficulties.

Owner Tracy Tweedy, who bought the zoo with her husband Dean, said: ‘The numbers are not a true reflection of what it was like. Many of the animals were old and not in good health when we got them.

‘That’s why we got these animals in the first place. We wanted to help them.’

She said a wallaby, squirrel monkey and a leopard all died because of old age and that a Burmese python died from a chronic respiratory problem. 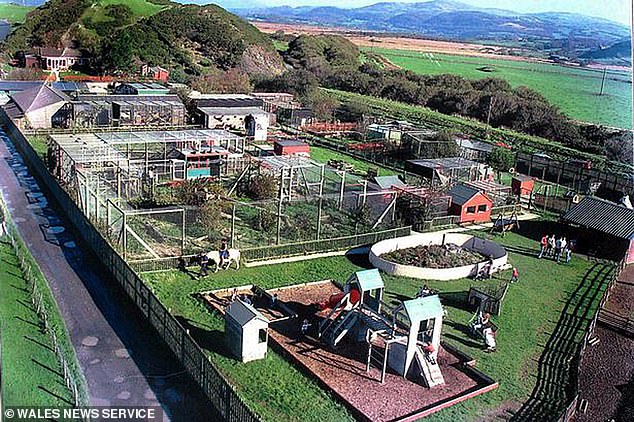 Tracy also said a rogue keeper was to blame for many of the couple’s issues, claiming he set out to sabotage their management of the zoo with the view of stealing their animals.

Borth was ordered to close in January of this year because it did not have trained gunmen in case of an animal escape.

It was allowed to reopen in February but has now closed again due to the coronavirus outbreak. 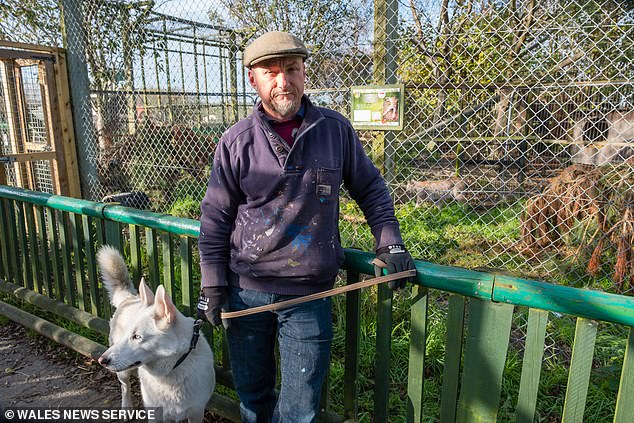 Borth, which is owned by Dean Tweedy, pictured, and his wife, claim that death figures at the zoo are not a true reflection because many animals it took in were old and vulnerable

Tracy added: ‘It’s going to be a hard time for us but we can’t risk our staff getting ill because then we would have no one to care for the animals.’

Campaigners have called for the zoo’s closure after charity Freedom for Animals obtained the death figures from a Freedom of Information request.

A charity spokesman said: ‘Borth Wild Animal Kingdom has repeatedly failed to meet its legal requirements to keep wild animals and has put the welfare of animals and the public at risk. It’s time Borth zoo was shut down permanently.’

‘He tried to surprise him: Rivaldo says Ronaldinho MEANT to lob David Seaman at the 2002 World Cup

‘He tried to surprise him: Rivaldo says Ronaldinho MEANT to lob...

How Scott Morrison’s government forced Holden out of Australia by dropping...