Adama Traore has played down talk linking him with a possible return to Barcelona, insisting he is only focused on performing for Wolves.

Traore is admired by many of Europe’s top teams after his excellent form for Nuno Espirito Santo’s side, and as Sportsmail has previously reported, the 24-year-old winger is said to be wanted back by the club he left in 2015.

Wolves are keen to open talks over a new long-term contract and would demand a huge price for Traore, who he joined in August 2018 in an £18million deal from Middlesbrough. 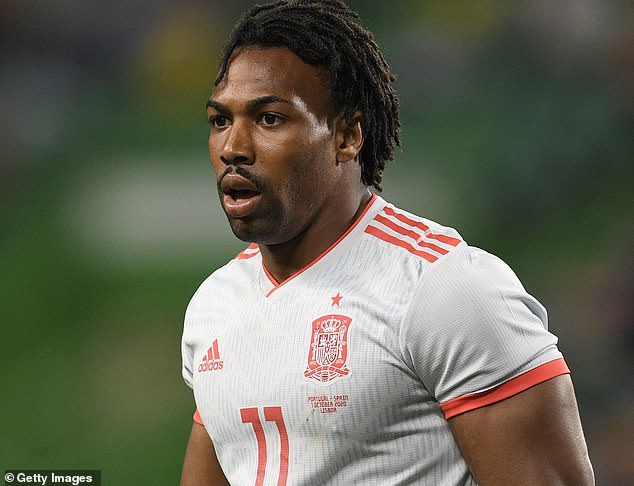 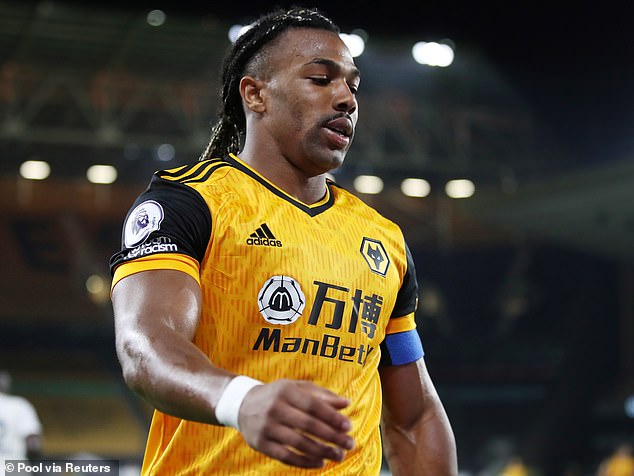 Traore – who earned his first cap for Spain in Wednesday’s 0-0 friendly draw with Portugal – was born in Barcelona and was on the Catalan giants’ books before joining Aston Villa on his initial arrival in England in 2015.

But speaking at a press conference ahead of Saturday’s Nations League tie with Switzerland, he fended off talk of going back to Barca and said he is just concentrating on improving his game at Wolves.

‘It’s not my decision whether I would suit Barcelona. My mentality is to work every day to be better,’ he told AS. 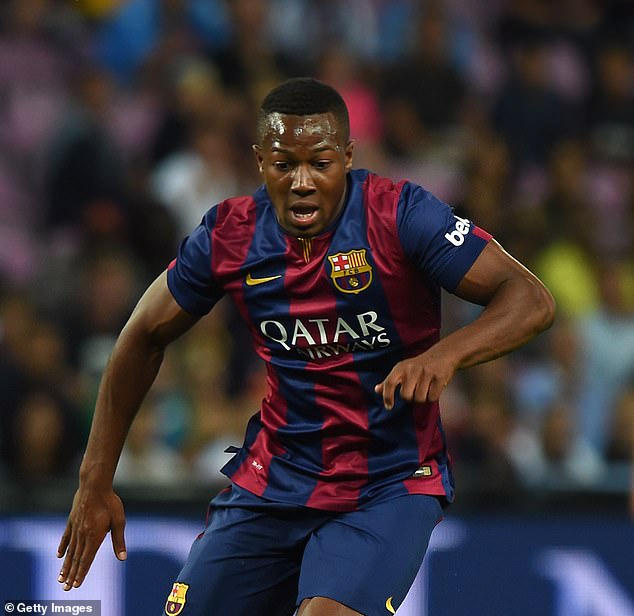 ‘Adama was Adama at his best,’ Enrique said. ‘He has an enormous capacity to get past rivals.

‘We changed the way we played to get more passes to him. He is a specialist in one-on-one situations. It doesn’t matter if he is defended by one, two, or three rivals, he is able to put in crosses and create advantageous situations.’ 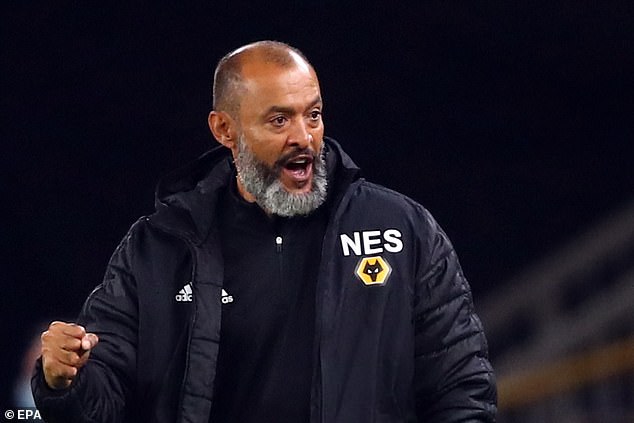 Traore has shone under Wolves boss Nuno Espirito Santo, who is  keen to keep hold of him

Traore was selected by Spain, just three days after also being called up by Mali. He could still switch allegiance to Mali should he wish to, as he will not be tied down to La Roja until he plays a competitive game, which could be against Switzerland and then Ukraine in the Nations League.

He also joined up with 17-year-old Barcelona winger Ansu Fati in the Spain squad, a friend from their days in the Nou Camp youth set up, although he would not comment on if he wanted to link up with him again at Barca.

‘We talk about everything,’ Traore said.

‘We met in the academy and have spoken about things to do with the team, the things that we happened together at Barcelona. We know each other well.’